‘Let bygones by bygones’ - Cephas put H’View fiasco behind him 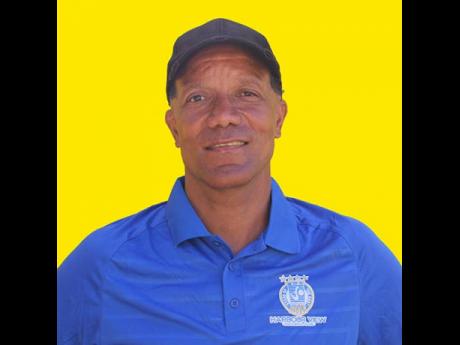 Former Harbour View coach Howard Cephas, who quit the east Kingston-based club after just three months into the job because of numerous issues including unpaid wages, told STAR Sports that the differences he had with the club are behind him. He has moved on, even though he initially insisted on collecting outstanding payments for his work over the period.

Cephas, an outstanding player for Boys’ Town during his playing days, returned to the island in July and took charge at Harbour View. He started the RSPL with a bang winning his first two matches and three of his first six matches. But he fell out of favour with the hierarchy at The Compound because of internal interference, lack of a contract and unpaid wages.

He vowed to do whatever it takes to be paid for the services rendered when he walked away in October, but now he has reneged on that stance saying “let bygones be bygones.”

“I have travelled all my life. I have grown and learnt. I have played at Wembley and won trophy, so Jamaican football for me is just a stepping stone. With Harbour View, I don’t even want to talk about that because at the end of the day they know what they want and I know what I want. If you have a girl and she don’t like you, move on, that’s life,” he analysed.

Vere gave up a late goal in their Red Stripe Premier League (RSPL) match, which ended 1-1 against Dunbeholden, at Wembley Centre of Excellence on Sunday, and although disappointed with the last-minute penalty they conceded, Cephas promised that he will keep the Clarendon-based team in the league though they have been fighting relegation battle all season.

“There are no disappointments in life. Today’s a new day and tomorrow’s another day. My philosophy is you work today and be rewarded tomorrow, so if we keep playing the same way, we will get results. We are rebuilding and we know we will make it. It’s a hard one and you may laugh (at Vere surviving the RSPL) but we will make it,” he assured.

“I’ve been here (Vere) six weeks now and it’s has been a lot of work. We have the defence, the midfield, the forward are all over and the (fitness) condition is not there. The forward, midfield and defence is still lagging, so we have to move as a unit,” he said.

Vere is tied at the foot of the RSPL table with UWI on 18 points from 26 games.