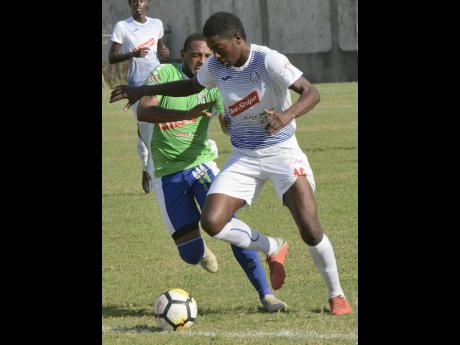 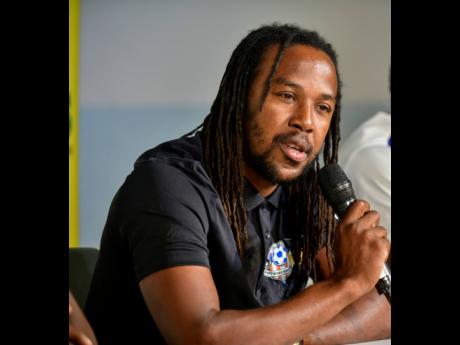 Pantoja got a brace from Nerlin St Vil and one each from Erick Azuna and Luis Espinal. Portmore were reduced to 10 men in the 76th minute after Roberto Johnson received a second yellow card.

"I think we gave up four soft goals and on the other hand we didn't put away our chances. It definitely is not what we would have wanted in terms of the result but I don't think the result reflected how we performed," Gardner said.

Portmore were put behind the eighth ball early in the contest when St Vil fired past Shaven Sean Paul in goal for Portmore after just four minutes.

However, Portmore responded well and were unfortunate not to pull level when Ricardo Morris rattled the bar.

But Pantoja held out and added to their lead when Azuna beat Paul with a deflected effort in the 37th minute.

The Dominican Republic-based club came close to scoring another before the break but Paul was equal to the task.

Portmore went in search of a goal after the interval but could not find a way through the tough Pantoja defence.

Roberto Johnson had the first sight of goal but he could not beat Adalis Baez from a very tight angle.

Moments later, Rivaldo Mitchell dragged a shot wide from 12 yards. Then Ricardo Morris came close with a good shot from the edge of the area in the 73rd minute.

But Portmore's night got worse in the 76th minute when Johnson was shown a second yellow for a reckless tackle.

Pantoja then made the most of the man advantage when St Vil capitalised on a poor clearance from Osani Ricketts and fired a low shot past Paul.

The visitors then killed off the game in added time when Espinal finished off a quick counter attack for Patoja's fourth goal on the night.

Visiting coach David Escandell said he was really happy with the result.

"We played a very strong team ... and we were excellent," he said.

Pantoja will play Arcahaie from Haiti in the next game on Friday. Portmore and Arcahaie will close out the tournament on Sunday.

The top two teams advance to the semi-finals.