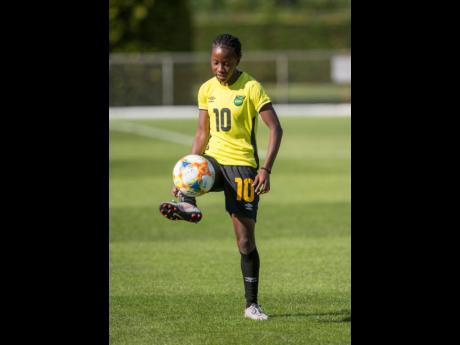 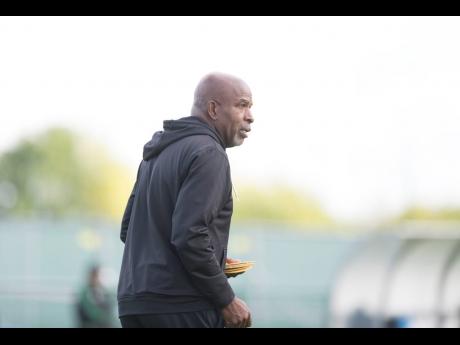 Head coach of Jamaica's national women's Under-20 football team Lorne Donaldson said although Concacaf has lost two of their four spots for the Women's Under-20 World Cup, he is still confident his team will do well and push for their spot.

Donaldson added that he is looking to senior team players Jody Brown and Olufolasade Adamolekun to carry the bulk of the responsibility at the Concacaf Final Round, which is set to take place in the Dominican Republic from February 22 to March 8.

The Women's Under-20 World Cup was scheduled to be held in August in India, but that country had to give up its role as hosts of the 16-team tournament because its stadiums did not meet FIFA's standards. As a result, Concacaf nations Costa Rica and Panama replaced India as host, receiving automatic qualification to the tournament, leading to the decision to reduce Concacaf's spots.

"It is very unfortunate that it is Costa Rica and Panama (substitute hosts). I'm sure if it was the US we would have retained three spots. With the squad we have those are teams (Costa Rica and Panama) that we can beat and it (having just two spots) makes it a little more difficult for us with the qualification. But we still have the players to take care of business and the squad is deep enough that we are just going to do well," Donaldson stated.

He noted that there are injury concerns surrounding key players such as Shayla Smart, Gizzelle Washington and Toriann Patterson, all of whom participated in the FIFA Women's World Cup qualification campaign, but he believes that Brown and Adamolekun are good enough to take the team all the way.

"Jody and Shadie (Adamolekun) are still members of the team. Those two are going to carry the bulk of the responsibility, and they have some very good players around them.

"There are a few players that are injured like Shayla Smart, Gizzelle Washington, and Toriann Patterson. All these players are down with ACL (knee injuries), and they are all potential starting players. So the quality is here. It's no different for the senior World Cup where no one gave us a chance.

"But the coaches believe, and the players believe. We just have to get ourselves in a good environment and get ready," Donaldson said.