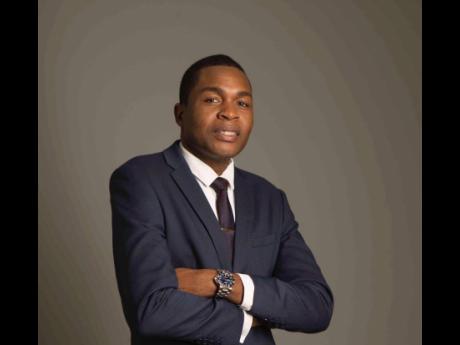 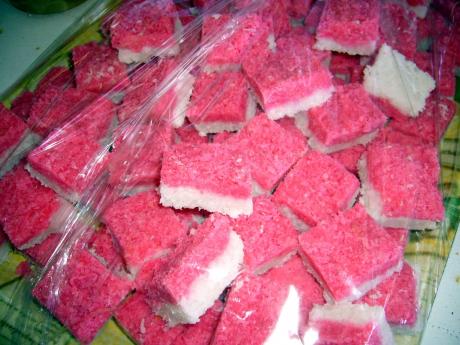 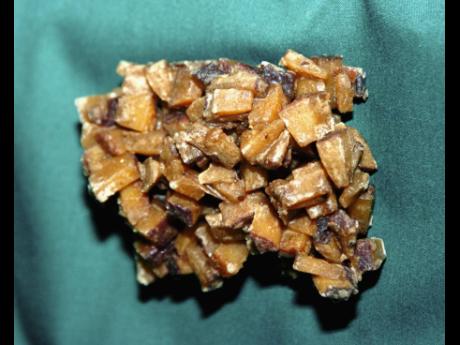 Freshly minted member of parliament for Clarendon North Central, Robert Nesta Morgan, is one who places emphasis on the importance of family. It is for this reason that his memory for 'Christmas I'll Never Forget' is based on his early years spent growing up in Woodhall, Clarendon.

Christmas for Morgan was spent with his grandmother whom he affectionately called Miss Rita, making grater cake, coconut drops and puddings. It would be a family tradition within his household to partake in her treats on Christmas Day.

"It was always a joy when we got the chance to eat them. It was a time that we could enjoy ourselves, even though we didn't have much. Just being with family and enjoying the atmosphere with lovely food and treats," he said.

The Clarendon College alumnus said while he didn't receive tangible gifts such as a blaring red fire engine or a remote-controlled motor cycle, he was still grateful for the gift of spending time with his family. One lesson his parents imparted to him while growing up in Woodhall was that of sharing.

"There is an importance of sharing what you have with those who don't have much, because even if what you have is small, there is someone who has less," he said.

For Morgan, a father of one, Christmas is a time for reflection and for family; to give thanks for Christ's birth, and to follow his example set while he was on Earth. Morgan has developed his own Christmas tradition, that of choosing the ideal Christmas tree with his son, as well as partaking in the Christmas dinner.

His plan for this year's Yuletide season is to share with his constituents. He advises Jamaicans to "remember the reason for the season".