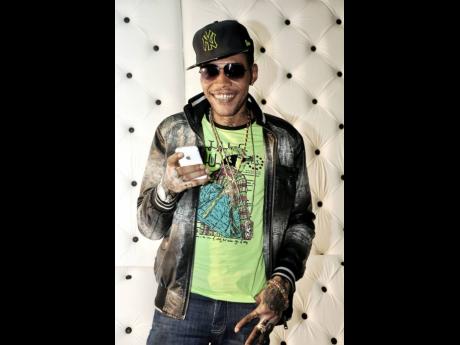 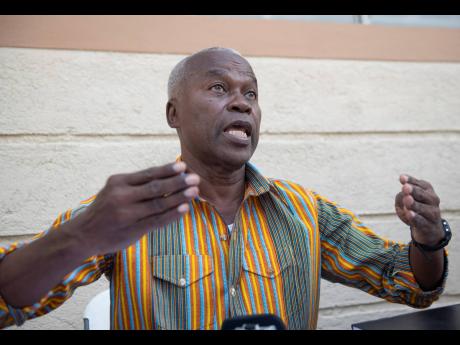 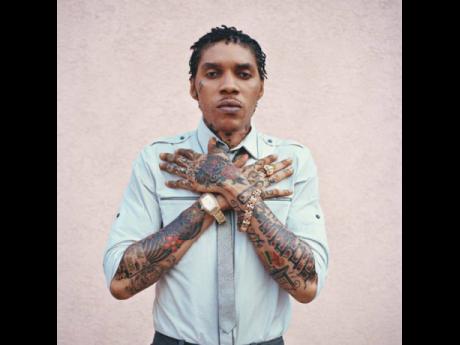 The wait continues for entertainer Vybz Kartel and co-convicts Shawn 'Shawn Storm' Campbell, Kahira Jones and Andre St John, who are hoping to get leave from the Court of Appeal in Jamaica to have their case heard before the Privy Council in the United Kingdom.

It was this Court of Appeal in April that turned down the original appeal for the murder case against the men to be thrown out.

Popular attorney Bert Samuels, who represents Campbell, pointed out the "incestuous" nature of this relationship, which sees him going to the very same court for leave to take the matter to a higher court. "I am asking you permission to appeal against you," he said with a chuckle, adding quickly that prosecutorial misconduct is high on his agenda.

"The accused men's right to a fair trial was breached when the case was allowed to continue on the advice of the Director of Public Prosecutions Paula Llewellyn, despite a poison jury," Samuels said. The no-nonsense attorney told THE STAR bluntly that as it relates to their requests from the court, "We want leave on everything. We want permission to appeal on all points." As he has always done, Samuels insisted that with or without permission from the local Court of Appeal, the case will reach the Privy Council.

"If they refuse, it isn't the end-all and and be-all. You can apply for what is called special leave. All you have to do is convince them [Privy Council] of the rightness of your case," he added.

Sounding quite upbeat, however, he told THE STAR that his team has been in contact with their legal representatives overseas.

"We have had about five Zoom conferences with the British lawyers and they are ready," Samuels said.

Six weeks ago, lawyers Isat Buchanan, representing Kartel; John Clarke, representing Jones and St John; and Bert and Bianca Samuels filed an official application on the men's behalf to get leave to go to the Privy Council with the matter. It was heard by the local Court of Appeal on the week of Monday, June 29 by video link.

The Court of Appeal panel heard that the men wanted to seek redress in the Privy Council on the grounds that constitutional issues raised in the matter should be aired before the highest court in the local justice system. However, Senior Deputy Director of Public Prosecutions Jeremy Taylor opposed the application.

He argued that there are no constitutional issues, therefore, the application should be rejected.