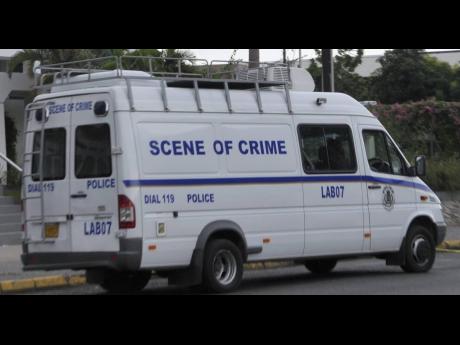 The St James police have commenced an investigation into the death of a watchman, whose mutilated body was discovered at an engineering warehouse on Wednesday.

The establishment was also robbed of various pieces of equipment valued at hundreds of thousands of dollars.

The deceased has been identified as 57-year-old Patrick Wood, otherwise called 'Rasta' or 'Dogie', of a Woodland address, in Blackgate, Hanover.

Reports by the police are that Wood, who was employed to the engineering company located in Reading, St James, was last seen alive by his boss on Tuesday afternoon.

When he was not heard from on Wednesday morning, the warehouse owner, who is also Wood's cousin, went to the warehouse to investigate and found a door open.

Upon investigating, he found Wood's body, with multiple chop wounds to the head and neck, lying in a pool of blood, in a section of the building.

The police were summoned, and upon arrival, the scene was processed, and Wood's body was removed to the morgue for a post-mortem examination.

One police source told THE WEEKEND STAR that they are working with some vital evidence that was gathered at the location and that they are expecting to make some headway into the murder soon.

Wood is the 57th person to be killed in St James since the start of the year.