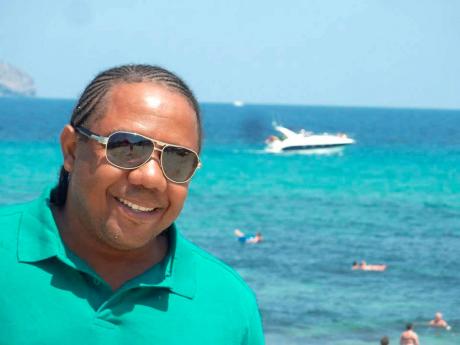 Pointing out that the world is in crisis mode, music producer Sean 'Contractor' Edwards says he will be putting out an album that he believes will lift the spirits of people across the globe.

In an interview with THE STAR, the music veteran said that with an air of doom and gloom currently blanketing several countries due to the novel coronavirus, music may be the only thing that lifts people's spirits.

"These are interesting times in our society, and this album is meant to uplift the reggae and rap audience with meaningful music that strengthens us all," he said. "Songs with a positive vibration could be the key to staying sane in times like these, and this album is filled with those kinds of songs. Songs with messages geared at pushing people forward."

The compilation, set to be released next month, is a collaborative effort between Akon's Konvict Muzik label and Don Yute's Golden Child Productions.

Edwards believes that the album has 'a real special blend' that incorporates various reggae and dancehall voices.

"And with a touch of DaBaby, the album will connect with the market that exists in America right now," he said. "Also, with several songs from Akon, who is a musical giant in his own right, the project will do well. The people are going to love it and so I can't wait to drop it."