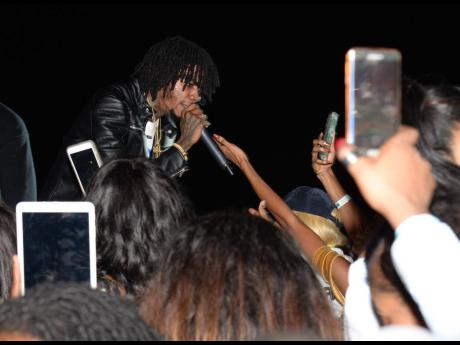 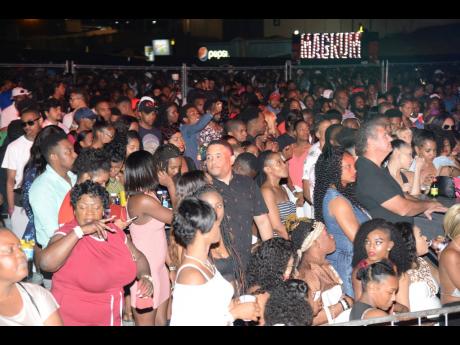 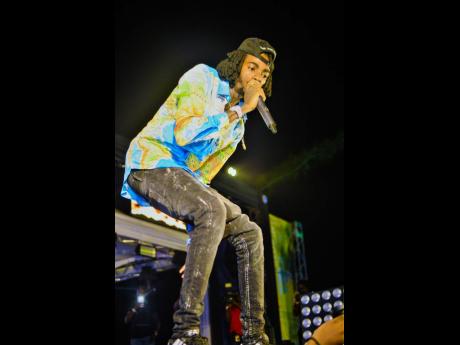 In a statement sent to THE STAR, the New Rules team, led by Alkaline's sister Kereena Beckford, said that it was in the public's best interest to push back the event. Because of the immediacy of the postponement and the uncertainty that looms over the island because of the virus, the team explained that it has been a challenge coming up with a new date.

"With the recent announcement of new travel bans and Jamaica's labelling as a disaster area due to the Covid-19 virus threat, the New Era Production team has decided to postpone the April staging of the New Rules Festival. We are presently consulting our advisers on the best date to host the event, based on the predictions by medical experts on when this unforeseen virus will be contained," a part of the statement read.

The team wants to ensure fans who have already bought tickets that their purchase will still be valid for the new date.

Alkaline, the Champion Boy deejay, was gearing up to deliver a memorable performance on April 25.

"Alkaline is looking forward to performing for his fans. It's going to be epic," his sister said in an earlier interview.

Meanwhile, Beckford told THE STAR that in an effort to aid in the fight against COVID-19, the Alkaline Foundation will be donating much-needed cleaning supplies to the Maxfield Park Children's Home in Kingston. She said the team's decision to donate was a no-brainer, as she understands the crisis situation the country is in and the reality that some places will need assistance.

"Some of the items the home requires is costly for them, and we understand the importance of having these supplies on hand. We know supplies are high in demand right now and not available to everyone, and so we want to help as best as we can to make sure these kids are protected and safe," she said.