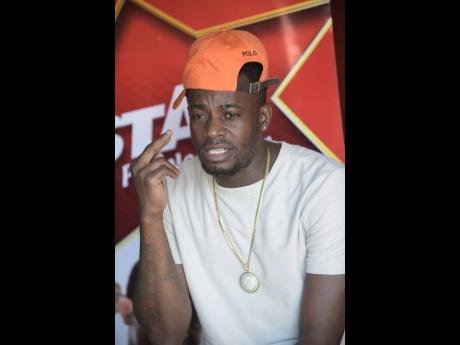 Ding Dong knows that the novel coronavirus, COVID-19 is a serious matter and has decided he will not do a dance about it, for fear that it could help to trivialise the seriousness of the disease that has claimed 5,000 lives. 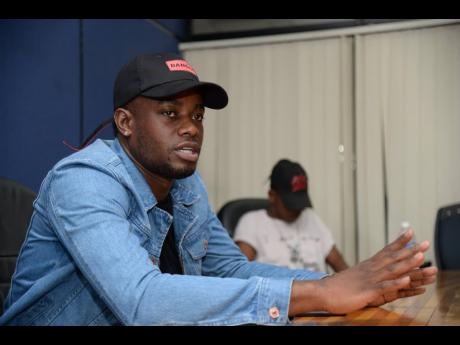 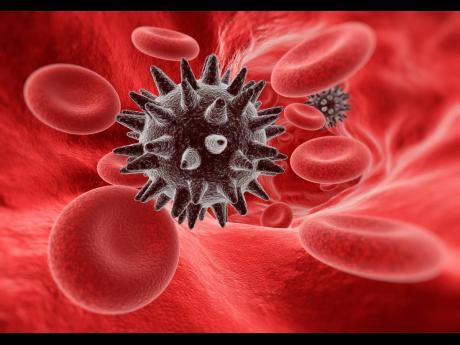 Many social media users have been calling on Ding Dong and his Ravers Clavers dance crew to create the perfect dance move that highlights the dreaded coronavirus, but the dancer-turned-artiste says he will not be using his talent to trivialise the seriousness of COVID-19.

"This is a serious matter, anuh nothing fi joke bout. This thing yah a affect every sector of society across the world - schools, sports, entertainment," Ding Don said.

"It a affect yuh, and it nuh care 'bout race, riches or gender. A nuh everything make fi gimmick and joke 'bout. As an artiste, I'm all about the fun, but this is not a fun thing and me coulda never do a dance fi some people siddung and joke and laugh about. Yuh know how much street dance cancel over this thing, how many people livelihood affected? Yuh know how much a my show dem get cancel because no travelling nah gwaan?"

The novel coronavirus has infected more than 126,000 people globally and about 5,00 have died since it was discovered in China last December. The World Health Organization's Director General Tedros Adhanom Ghebreyesus, called the reported 5,000 deaths worldwide a "tragic milestone".

In Jamaica, Prime Minister Andrew Holness has declared the country a disaster area and the Seven and Eight Miles communities in Bull Bay, St Andrew, has been quarantined. Schools have been shut for 14 days, some businesses have closed, public gatherings have been discouraged, markets have been shut, and many entertainment events have either been called off or rescheduled.

"It's a serious issue and me can't joke about it, and Jamaicans shouldn't joke, either," Ding Dong said.

Jamaica has so far recorded eight cases of the virus and the prime minister said many more cases are expected.