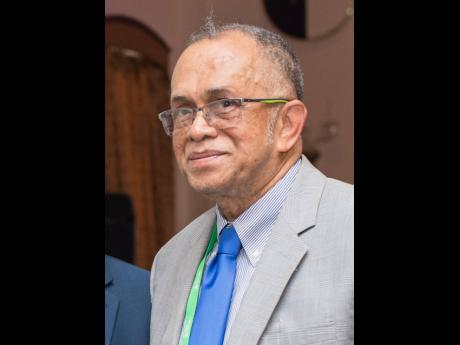 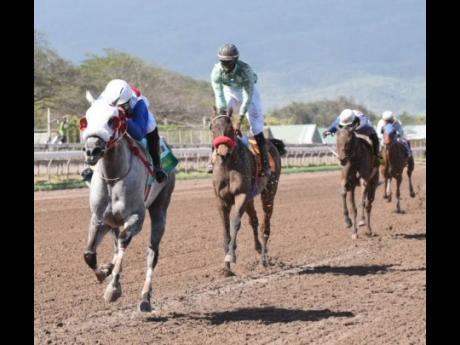 Jamaica Racing Commission (JRC) chairman Clovis Metcalfe, says the lack of sufficient entries and a mysterious virus which has been affecting the horses in the stable areas have forced the postponement of Saturday's scheduled race meet at Caymanas Park. The meet will be held next Wednesday.

"Nominations are low. We were not able to fill nine or 10-horse fields," Metcalfe told STAR Sports.

"As you might be aware there is a virus that is going around in the stable area," Metcalfe said. He added that about 100 horses have been affected and based on the number of non-runners on yesterday's programme 'Some horses are coming down quickly'. The affected horses have a high temperature and some are eating grass and hay but are refusing to eat feed which is given to them.

In a report published in The Gleaner yesterday, veterinarian Dr St Aubyn Bartlett said that horses depend on pellet feed (a concentrate of grains and fibre-rich raw material) for nutrition and energy and if they are not eating the feed their strength and health will deteriorate.

He, however, said that he expects things to be back to normal within the next couple of days because all the stakeholders involved have been working assiduously to sort out the issue.

"It is expected though that within four or five days they will be back to normal and so we are hoping that when we take entries on Saturday we will have sufficient entries to fill the card for Wednesday," Metcalfe said.

He added that they had to think of the well-being of the horses at this time.

"The horses can run but their performances will be below par and so in the interest of integrity and in the interest of transparency, it is best to get the horses fit so that they can compete at their optimum level so we will have competitive races," Metcalfe said.

While there will be no live local racing on Saturday Metcalfe said there will be simulcast racing from the various overseas tracks.