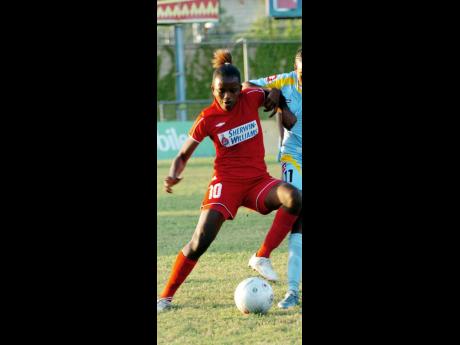 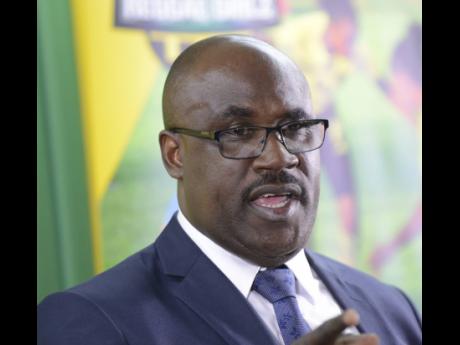 General secretary of the Jamaica Football Federation (JFF) Dalton Wint has revealed that his organisation has held discussions with former national female player Tashana Vincent as the national federation seeks to put together a coaching team for the Under-20 Reggae Girlz.

Wint told STAR Sports that Vincent has gained a lot of coaching experience in recent years and therefore the time is now right for her to become a member of the Under-20 female coaching staff.

"We have had discussions with Tashana Vincent because we want a female coach in the programme and she is one of our budding female coaches in the country," said Wint.

"She has worked her way through and she was one of the FIFA ambassadors for the women's World Cup and she has also assisted with the Under-15 female team," he said.

"She is connected to Ballaz where she is getting some experience and exposure and so we want a female coach to be part of this programme going forward," Wint said.

However, Wint said nothing has been confirmed with Vincent as yet but he was hopeful that everything would be in place by this weekend.

"She is a very bright coach ... and we are more than willing to work with her going in this programme and so, hopefully, pretty soon this will be confirmed," he said.

"The programme is in a healthy position because we have done some work already and we are confident whoever comes in will do an excellent job for us," Wint added. When contacted yesterday, Vincent declined to comment on the JFF's proposal.

Meanwhile, former national senior women's assistant coach Xavier Gilbert told STAR Sports in a recent interview that he is interested in becoming the head coach of the team.

The Under-20 Reggae Girlz are scheduled to compete in the final round of Concacaf World Cup qualifiers next month.