Super League to kick off with double-header 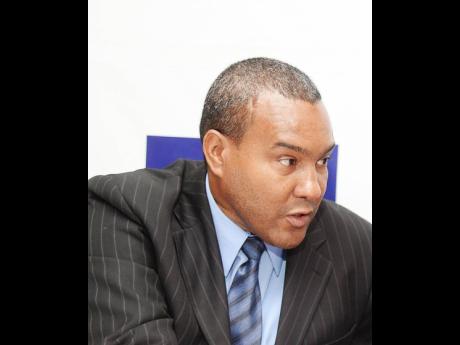 After a one-week delay, president of the Kingston and St Andrew Football Association (KSAFA), Wayne Shaw, says he is delighted that the Super League competition will be off and running tomorrow.

The Super League, which comprises 12 teams, was scheduled to start on January 17, but, according to sources close to the competition sponsorship, negotiations were not completed in time.

Magnum will be the title sponsors for the fourth consecutive year and the league will kick off with a double-header at the Constant Spring Sports Complex.

Shaw says the Super League is one of the most competitive in the island and he is expecting another exciting season.

"We are expecting a competitive season because teams will be battling for spots in the Red Stripe Premier League play-off," the KSAFA president said.

The veteran administrator said the short delay to the start of the season would have little effect on the standard of the competition or the spirit of the players.

"The teams have been training for a while and they are all ready and raring to go," he said.

Shaw added that there is a shortfall in their budget to run the competition and so his association is seeking assistance from corporate Jamaica to offset this cost.

"We still need some more money for this competition. Magnum is our major sponsor for the fourth year running, but we are still seeking associate sponsors to offset our costs," Shaw pointed out.

In tomorrow's opening match at 6 p.m. Meadforest will oppose Olympic Gardens, while Seaview Gardens will tackle Constant Spring n the feature at 8 p.m.