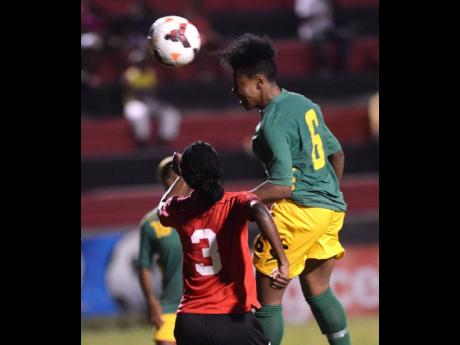 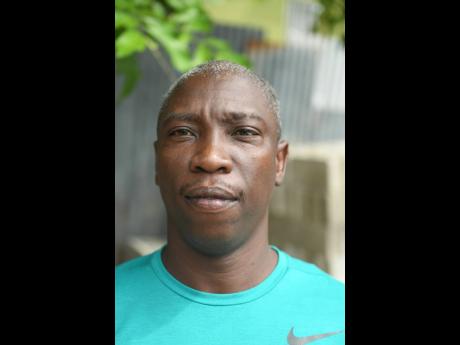 Former national senior women's football team assistant coach Xavier Gilbert is eying a return to the set-up with the Under-20 Reggae Girlz as Lorne Donaldson's replacement as head coach.

Gilbert, who has served as a coach in various capacities within the national women's programme told STAR Sports that he is always interested in coaching for his country.

"I still have those aspirations, so if the opportunity comes along, then I will grab it," Gilbert said. "I have served in all capacities at various levels in the women's coaching set-up and I have worked with the federation from 2005 to 2017, so I would be happy to go back and assist with the programme."

Gilbert has had success with the Under-20 team in the past having led them to a Caribbean Championships title on home soil in 2014.

Gilbert, who led Dinthill Technical to last year's final of the ISSA/WATA daCosta Cup competition, says that he has gained more knowledge and experience, which he says will be of value to the development of the women's programme.

The Under-20 Reggae Girlz are scheduled to compete in the final round of Concacaf World Cup qualifiers next month.