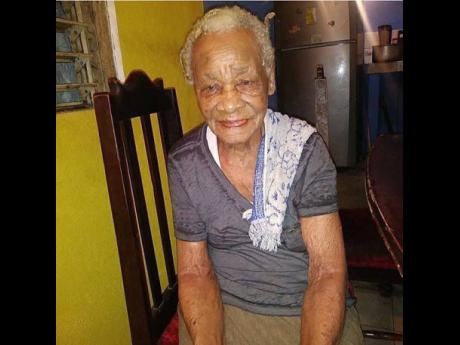 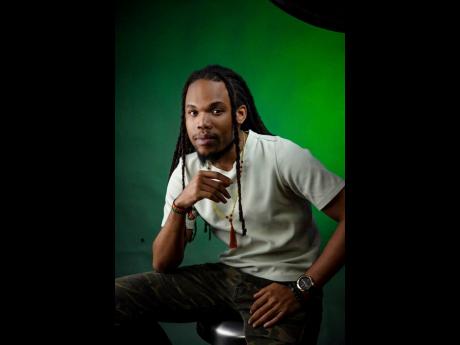 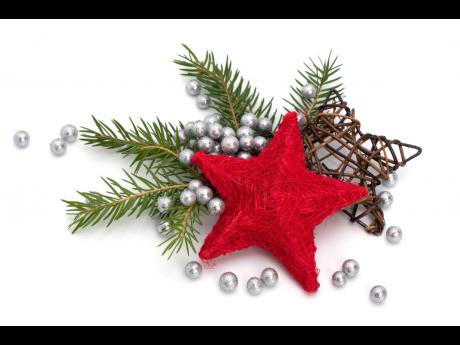 A quick glance at the life of actor Kadeem Wilson will show he is far from the rough persona he plays in the gritty movie 'Ghett'A Life' and most recently in 'Sprinter'.

Wilson, 29, who hails from the inner-city community of Franklyn Town, St Andrew, is described as family-oriented and filled with good cheer. The actor always anticipates the Christmas season, as it allows him to spend time with his extended family who he does not see regularly.

Typically, he celebrates Christmas by himself, as most of his relatives live overseas. But he said last Christmas was his Christmas I'll Never Forget as his extended family gathered to spend time with his great-grandmother, Esmin Dixon Mills.

Mills, 93, was admitted to the hospital last November after she suffered a stroke and had fallen and broken both hips. The tragedy led her family, including Wilson, to spend the holidays together, in honour of her.

"During her time in the hospital, she had poor circulation and that had caused her legs to become festering and [become] amputated. This, along with her other ailments, looked like she was not going to make it, so we all came together to celebrate her. Christmas Day was perfect for this," he shared.

Wilson said Mills passed away in February. "It is sad that this (her sickness) was the reason for our gathering, but it was a necessary moment to let everyone in our family know we are one and will always be there for each other," Wilson said.

This experience is one of the reasons he said he looks forward to Christmas yearly. "I love the fact that it is the season where we present our best selves to each other, where we decorate our homes, buy gifts for each other, and cook the most delicious meals. I look forward to seeing and spending time with my family," he said.

Wilson told THE STAR that while he didn't celebrate Christmas much when he was growing up in Franklyn Town, given his economic background, he was still grateful with the little that he had. It is a lesson that he imparts to his daughter: 'Don't get caught up in the commercialism of the season, spend time with family.' He explained that growing up poor, it was hard to feel a sense of care and giving.

"When no one is there to help, it is difficult, and I think there is a general lack of looking out for each other, when we should be giving and sharing. During this time, it will be more lacking, because you cannot give from an empty basket," he said. Wilson said he hopes that the spirit of altruism can be restored this year, regardless of how small it is.

"If any of us can help another person, we should try to give whatever we have; whether it is food, a word of encouragement, or a prayer," he said.

Wilson, who is also an artist, and goes by the moniker Kenzic, said his plans for this holiday are simply to spend well-needed time with his family and friends, and, in his own way, make his love and appreciation felt.