KipRich returns to help Dexta Daps with the ladies 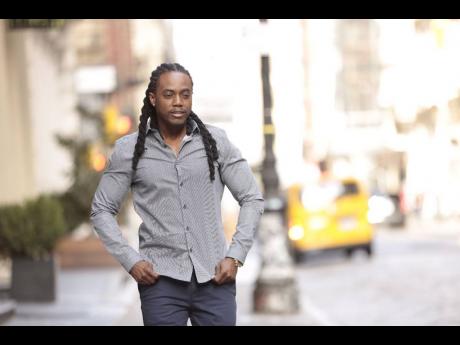 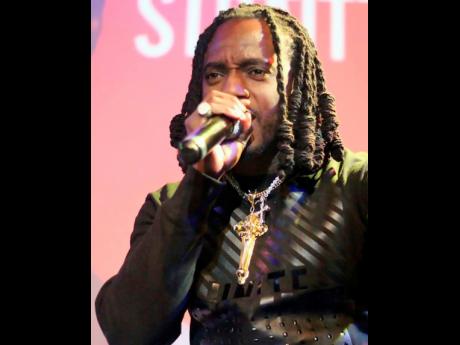 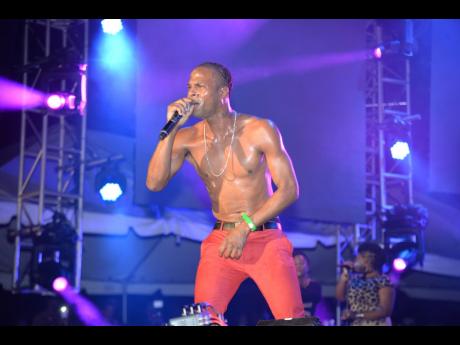 Dancehall artiste KipRich, in an interview with THE STAR last year, vowed to return to the music scene to once again claim his place as the ladies' favourite. Delivering on that promise, the entertainer last week released a new track titled Dancehall Gyallist, in which he declares that he has never slowed down when it comes to 'getting women'.

KipRich says this song signals his musical comeback. "One Magnum and a high-grade spliff inspired this song in terms of new sound and new flow, and this will definitely be the resurgence everyone has been asking for, but with a difference," KipRich told THE STAR.

Tek a bwoy gyal and a nuh joke me a run.

While acknowledging top-flight artiste Dexta Daps and his ability to please the ladies with his music, KipRich insists that he is the original 'dancehall gyallis' and has return to assist Daps with the female audience.

"To each his own -- Beenie Man is the 'girls dem sugar', Dexta Daps is the girls dem 'Dappa Don', and KipRich is the original dancehall gyallis. Di girl dem nuff, and I am here now to help Dexta out with them," KipRich said.

Racking up almost 300,000 views over the last seven days, the song seems to have struck a chord with the listeners, particularly KipRich's target audience.

"Glad you're back, Kippo. This song takes me back to my high-school days when I was in love with you. Please stick around, we miss you," one user wrote.

Another said: "If you see this message, I want you do one thing for us fans. Don't slow down, keep bringing the music."

KipRich says he is thankful for the support thus far. "I have to give thanks, because I am truly grateful for the reception. The song is playing all over. Radio DJs and selectors playing it and posting, plus the fans. It's a joy to see the support."

The Telephone Ting deejay has vowed to release new material on a regular basis now. "I have a lot more new songs coming with a whole new vibe. It's gonna be a fun journey. Just wait and see."