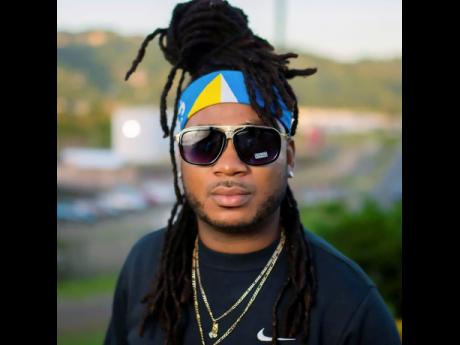 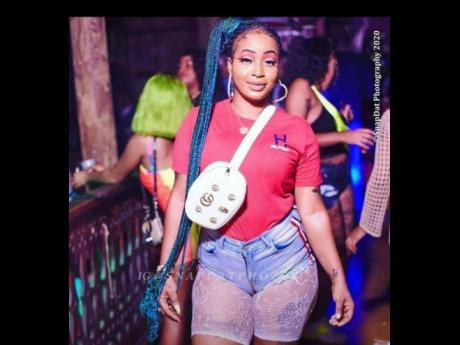 The news of the unfortunate death of Jamaican dancer Roxanne 'Bumpa' Evans last month has not gone unnoticed by St Lucian recording artiste Johnnick Leo, whose stage name is Freezy.

It was Freezy's song Split In Di Middle, that was being played when the acrobatic stunt that ended disastrously was being attempted.

"I don't know how her family, loved ones, and friends are coping right now but I don't want it to pass without sending my deepest condolences and blessings," Freezy told THE STAR in a recent interview.

The soca artiste's music is known to play in the 'Dennery Segment', which is the raucous side of St Lucia's soca sound. He said that the reaction to the songs are not as outrageous as seen in Jamaica's dancehall.

"Ladies in St Lucia do their thing, in the dance, few may go on their heads but nothing too drastic. But the Jamaican dancers I know entertain on the wild side, (they) take it to another level. I always watch the women in the dance, even just splitting until it became part of my subconscious. It is just part of our cultures and entertainment."

The single, Split In Di Middle, was released more than two years ago. It fuses African and Caribbean genres - from Kuduro beats of West Africa, French Zouk and dancehall - which makes it likeable to all cultures.

"I continue to make music always hoping for the best and I can't say I knew the song would do that well when it was released, but six months down the line it spread like wildfire. That song gave me the opportunity to travel the world, learn different cultures and work with many other great artistes and producers in the business."

Left with the scars

While he does not believe the track's appeal will be affected by the dancer's tragic death occurring as it played, he is left with the scars from the incident.

"I am urging female dancers, and dancers in general, to be safe. The artistes need you for the promotion of their music. We are just here to do our part and contribute to the music and culture," he said.

"To these dancers who take the risk, we love entertainment, but I am sure for you to be alive is more important. I personally love and support the dancers and want to them taking more steps to protect themselves, if they feel it not safe, don't do it."

Freezy is currently promoting three new up-tempo singles Fling It, Back It Up and Up and Down (for which he hosted a dance challenge on social media) and is enjoying attention in the carnival space. Though no bookings have been confirmed for Jamaica, he expressed wanting to collaborate with dancehall deejay Aidonia.