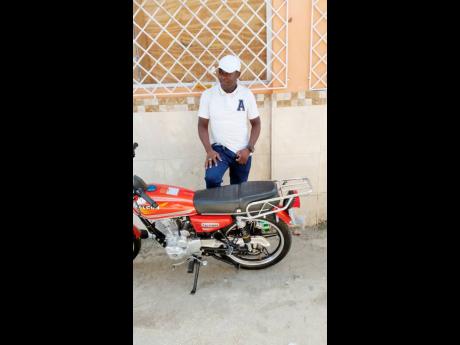 The Cambridge police have commenced an investigation into the circumstances which led to the mysterious death of a common-law couple, from the community of Plantation Heights in Bickersteth area of St James last week.

The shocking deaths left three children, including one was placed in high school following PEP results on Friday, without a mother.

"We are all just sitting here trying to really get a grip of what really happen, but up until now it is still a mystery to all of us. Nobody knows what really kill dem," a sister of Howard's told THE STAR yesterday. She was among a large group of persons who converged on the home of the couple yesterday.

While members of the community opined that the couple may have been poisoned, investigators say they have to await the results of forensic examinations to determine cause of death.

The staff members said Howard was the kindest person one could find. She was described as hard-working, ambitious, and always willing to work irregular hours in order just to sustain her family. Her community and family members said she played the role of mother and father to all her children.