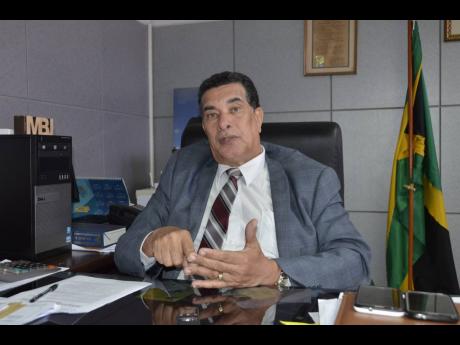 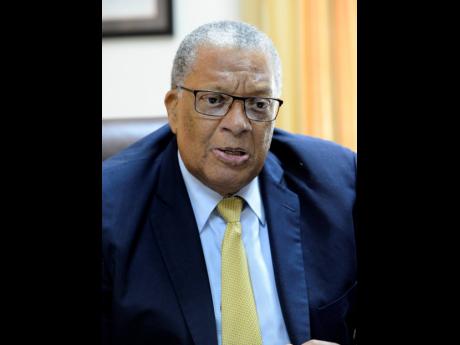 Phillips said that the ousting was an abuse of power, and was done as a means of avoiding oversight and accountability in the corporation.

Davis, who was speaking at an emergency press conference called by the municipal corporation yesterday, said Phillips has no grounds on which to make those accusations, as the disqualifications were carried out strictly within the guidelines of the Local Government Act.

"I am at a loss as to the basis on which Dr Phillips made these accusations, as it was the previous PNP government which reduced the number of consecutive regular monthly meetings that councillors can miss with approval, from six to three, and all councillors are aware of that change," Davis said. "Dr Phillips must prove where the abuse of power has taken place and on what basis the St James Municipal Corporation is trying to avoid oversight and accountability, or shut up."

He also slammed Phillips for insinuating that resources are being stolen at the municipal corporation.

"The financial books can stand up to any scrutiny as, under my watch, accountability and transparency is what we live by each year. Therefore, Dr Phillips, there is no grounds for your unfounded statements," Davis said.

Davis said he is challenging Phillips to come with evidence, or retract his statement, and issue a full apology.

He also lashed out at Phillips, who he said is out of touch with reality as it relates to the running of municipal corporations.

Last Thursday, councillor for the Salt Spring Division, Sylvan Reid, and councillor for the Catadupa Division, Gladstone Bent, were disqualified from the municipal corporation on the grounds that they failed to attend three consecutive meetings without approval, pursuant to section 30, (1) (b) of the Local Government Act.

Both men have since retained the legal services of attorney-at-law, K.D. Knight, who has made his intention clear that he would be taking the matter to court.