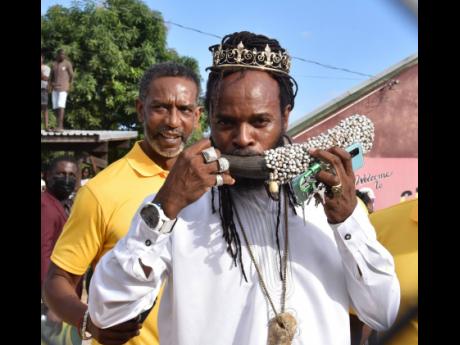 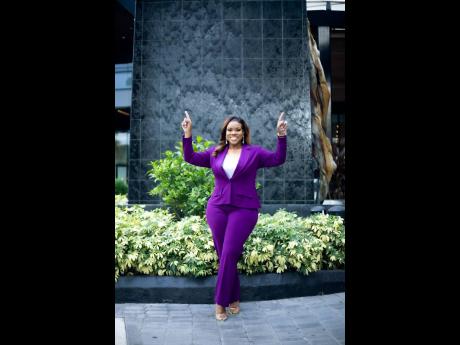 Self-proclaimed maroon emperor LA Lewis says his suggestion that it was time for media personality and attorney-at-law, Khadine 'Miss Kitty' Hylton, to have children should be seen as nothing more than friendly advice.

Contacted by THE WEEKEND STAR to explain why he thought his comments were appropriate , Lewis said he is concerned she would miss her chance at motherhood.

"So I'm just concerned about Miss Kitty now, who is my friend, cause the time a run out. She inah ar 40 odd now, and in a few years she a guh reach har 50," he said.

Miss Kitty, 41, through her team, declined to comment on the matter. However, in a 2020 interview with this newspaper, she expressed her disdain for people who pressure women to have children.

"Sometimes before we are neighbourhood watching on people's ovaries, we need to mind our business. Child-bearing and child-rearing is not something to take lightly, and every woman in her own time will make that decision. Stop pressuring women to have children, it's not your business," she said.

While Miss Kitty has not directly addressed Lewis' comments, social media users are speculating that her lengthy greetings during her Instagram live on Wednesday were aimed at him.

Lewis, who in addition to calling himself a maroon paramount chief high priest, holds himself out as an entertainer who uses the moniker 7-star General, said he does not believe those comments were aimed at him.