Narro not rushing into music 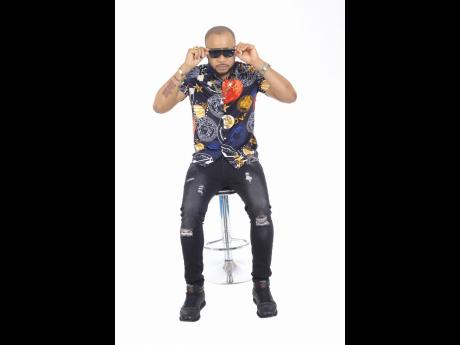 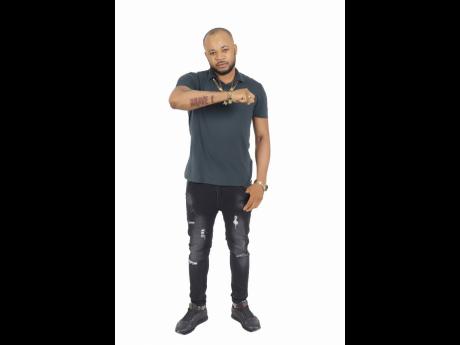 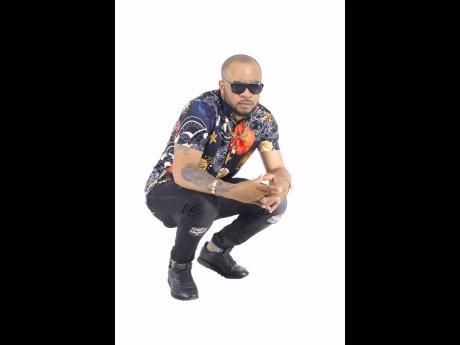 "I am not in a rush, not trying to be like any other reggae-dancehall act," said Narro Di Brave One, or simply Narro.

The emerging artiste said that he has a working plan to get his name on the map. While he lists artistes like Vybz Kartel, who is known for flooding the airwaves with several tracks, as a major influence and role model, Narro does not intend to do the same with his music.

He said, "I am trying to create something off my own talent and try open a door that no one has opened before, using my creativity. Just humble and dweet. Me learn a lot from Kartel and rate nuff ah him song. I may not have the same mentality but my strategy is smart, keep things steady and build on my career ... is ah nuff plan put together to execute one mission to make it in the industry."

Narro, given name Jamel Anglin, released his debut single Ghetto Youths in 2011, followed by Poverty and Slow Motion seven years later, both of which managed to generate some noise around his name, which subsequently led to him performing on Summer Sizzle. The 36-year-old deejay and songwriter subsequently established the independent label Brave One Music in order to control the promotion of, and secure the rights to, his work.

"Is bout 10 years since I start taking my career more serious. I approach everything more professionally and release the music the right way. It's not about watching the money side of the music business. I have an authentic love for music so all if it nah gwaan good me still ah stick with it," he told THE STAR.

Narro continued: "I discovered that I had talent at the age of 16 when I began writing my first set of songs and people around me who heard me started motivating me. From Jacques Road where I'm from, to Lindo's Gap (Papine) to Waterhouse, I been surrounded by music. Friends started calling me 'di brave one' based on how I move, but that inspired me to take a deep interest in music to the next level."

His most recent release, Need You, is a tribute to women, expressed over a modern dancehall rhythm. In the lyrics, Narro speaks about admiring a woman and making attempts to serenade her by expressing his intimate thoughts. He is excited about the single and is optimistic that it will be a good follow-up to the singles which received moderate success on local radio.

"Most of my energy is put towards music for the youths, just a positive mixture of reggae and dancehall. Sometimes I do a little hardcore but it's usually about focusing on the good, to make good things happen. This time it was about the ladies, because we can't do without the ladies and I feel good about how it turn out," he said.

He plans on releasing a follow-up single titled Still A Win, once Need You gains more traction.

"I am working hard. With my 9 to 5, music helps me strike a balance. I continue to write from personal experience but at the same time, when me hear a riddim, me meds further what to write and win with my creativity," Narro said.