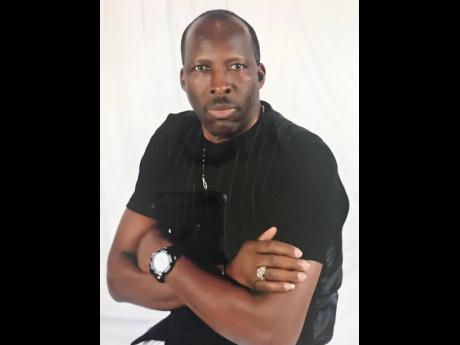 Despite reggae and dancehall rhythms being the backdrop for many gospel productions over the past decade, there are still Christians who do not approve of the association between the genres and spreading God's Word.

Dr Delroy Lingo, Jamaica-born gospel recording artiste, producer and broadcaster based in Hartford, Connecticut, is trying to change the narrative with his compilations.

"Witnessing first hand the divide among the gospel music fraternity and noting also that reggae culture has yet to be embraced with open arms by the community, I decided to step up to the plate to show love and support to great musical icons," Lingo told THE STAR.

He launched the Strictly Blessed Volume 1 in 2019, then decided to make it a compilation series. The project comprised rhythms from the 90s era of reggae that, having received consent from VPAL Music, Lingo recreated with his team and dubbed it, 'The Gate Keeper' rhythm.

Lingo said that the rhythm is so named, because"I consider myself a gatekeeper for the gospel music fraternity."

"I'd like people to be able to connect with Christ through music. No matter the rhythms, it is the message, and my target audience is mainly the unsaved as my hope is that they will receive the message that is brought forth through the music," he said. "The first volume did very well and encouraged us to continue the series, so, after releasing the all-male project I decided to take on something that has never been done before in the gospel sphere, creating a compilation which featured solely females."

Sista Sasha, whose song on the compilation is titled Roll Suh, says she does not understand why there is such a divide and also criticism of gospel artistes who choose to use reggae and dancehall music.

"I don't see why the church community has an issue with reggae instruments, it is music. This is the gift God has given our culture, and the rhythms when matched with our lyrics can do more than we expect," she said. "Some people bun out church, down to the physical building. When we can put something edifying pon a reggae riddim that others can relate to, when we put gospel or Jesus Christ on those sounds, it lick dem fi six. We have to be wise in this millennium with the way we are reaching the people and preaching the gospel."