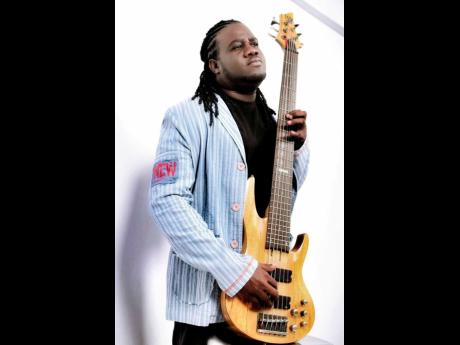 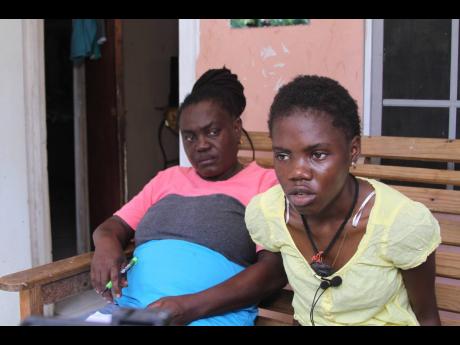 Recent news of a Rastafarian teen accusing a cop of trimming her dreadlocks has brought back bad memories for producer Dale Virgo.

The famed musician says he and his wife are reliving their own experience one year after Jamaica's high court ruled that their daughter's school was within its rights to demand that they cut her dreadlocks for her to be given access.

"So many things wrong, and instead of moving forward, we are moving backwards. Citizens need to respond (to the alleged trimming), not just artistes. But persons who embrace Rastafari and the culture should speak out against it. I am still in the fight, as a citizen of Jamaica I am playing my part. We all need to play our part. We need to hold our leaders accountable. This is not OK," he said.

Several persons including recording artistes and actors have taken to social media and the streets of Jamaica in support of 19-year-old Princess Nzinga King, who claims her dreadlocks were cut off by a female cop at the Four Paths Police Station in Clarendon where she was being held. King's case has ignited debates about policies and laws within Jamaica's Constitution, freedom of expression, discrimination of Rastafari and the silence of the Government and Prime Minister Andrew Holness on the matter.

Rastafarian entertainers such as Keznamdi, Tarrus Riley, Chronixx and Jesse Royal have voiced their disgust. Speaking to THE STAR, actor Everaldo 'Evie' Creary called for changing the laws "and that takes a political process and an awakening".

"Rasta should have a stronger presence in politics. In terms of the mindset of people not everybody have the same discriminatory level of the Rasta community but for those who do, it's not going to be easy to change it. We have to re-educate the people and make the school system more Rasta friendly, it starts with education," he said. Late last week allegations surfaced that the teen told some of her peers that she had cut her own hair. Virgo said that if the accusations against the cop turn out to be false, it would be very unfortunate.

"I have experienced first-hand the State actors spreading lies and misinformation against my family last year to lessen the impact of the public's outroar whenever it gets this serious," he said. "It's not easy being in the public eye and it can be stressful especially when people telling lies. They were spreading lies about my daughter hair being false, about she having lice and anything negative they could spread. I am used to being in the public eye, but my wife wasn't, she cried for days."