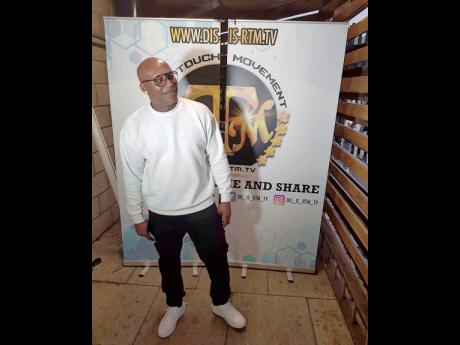 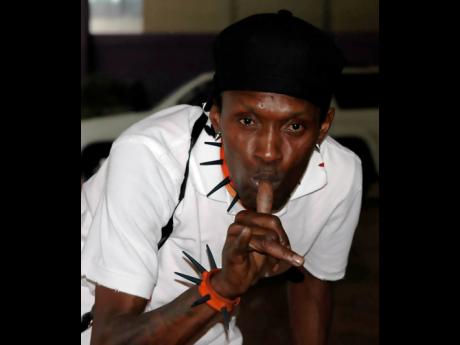 Dubbing the late Gerald 'Bogle' Levy as a cultural icon, United Kingdom-based producer Ryan 'Shine' Thomas of the Ruff Touch Music label says there ought to be more projects that pay homage to the legendary dancer.

Shine, whose label is set to release a project in tribute to the Black Roses founder, says after putting together the "riddim", he and his team knew it was only fitting to use it to celebrate the man that helped make that era iconic.

"The beat itself was produced by my business partner, Leon 'Di Lion' Welsh. There are two of us on the label and he produced the 'riddim'. It's called the 90s Passion riddim, which means it's about the 90s, the feel good music that makes you want to dance. And so when me hear the riddim, he and I both had the idea to tribute Bogle because Bogle fully represents both that era in music and dance," said Shine. "We are good friends with veteran artiste Gappy Ranks and we contacted him and Boysie Roses to do the song and they said they loved the idea. They did their piece and we just sent it to mix and master."

Shine said there should be more projects showing people's love and appreciation for Bogle's contribution.

"Bogle is the greatest reggae dancer ever. Nothing to come out of Jamaica is bigger than Bogle, dancing-wise. We are fans of the current dance scene and we see the great work Ding Dong is doing, but man like Bogle iconic worldwide," he said. "Mi wish me could dance but even as a mere mover, I was still inspired by Bogle. He was more than just a dancer, he was a full character. He had the image, the swag, the slang and the vibes. He had the entire package and his legacy is unquestionable."

The Bogle tribute is set to premiere this Saturday on YouTube.