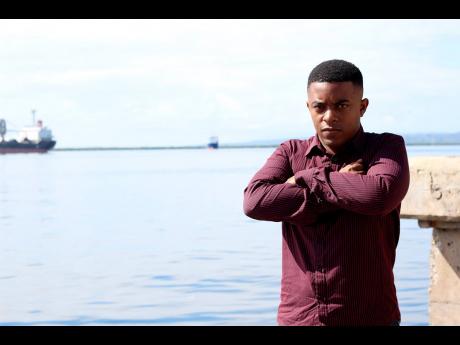 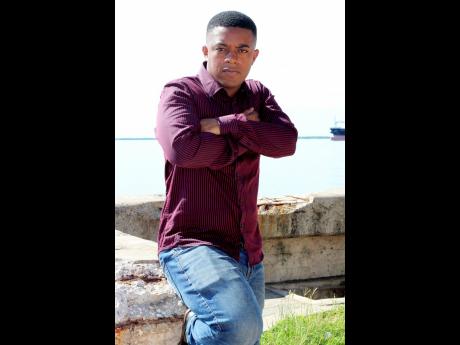 Stephen Blake, the so-called 'dancehall pastor', says "coronavirus is a blessing in disguise". Blake, who has dedicated much of his time reaching out to persons by unconventional means since breaking out on the scene in 2017, said that the virus, which has claimed some 16,000 lives across the world, may be causing people to focus on God, while enabling them to take much-needed rest.

"I don't wish for innocent people to suffer because of its spread, but for the people to take the time to seek God," Blake told THE STAR.

The Jamaican Government has implemented a raft of measures aimed at containing the spread of the disease that causes respiratory illness. In addition to cancelling the permits for entertainment events, bars, clubs, and entertainment venues have been ordered shut, and gatherings of more than 20 persons are restricted.

"Sometimes you have to follow what Caesar seh, and right now that is, no gathering [of] more than 20 people, so it put us, the spiritual and political leaders, and those in entertainment, in the position to find different ways to reach the people. For me, that has been through social media," Blake said.

The dancehall pastor also said that it is important that leaders calm their people during this difficult time.

"It very sad to see pastor instil fear in people about angel of death. Me nah operate in that fear. We need to be in support of the people, make them keep calm ... the calmer we are, the more rational we think, and the quicker we overcome the situation," he said.

He referred to the book of 2 Timothy 1:7, which said, "For God gave us a spirit not of fear but of power and love and self-control", and said that people need to focus on uniting and developing objective ways to find a solution to the problems the world now faces.

Blake is hopeful that the COVID-19 will lead to people strengthening their relationship with God.

"It is not an act of God, but I implore them to ask God fi give ideas to create a better life for themselves," he said.