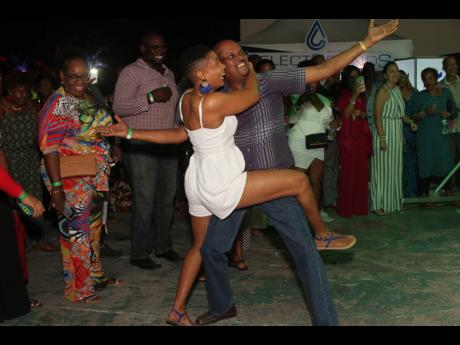 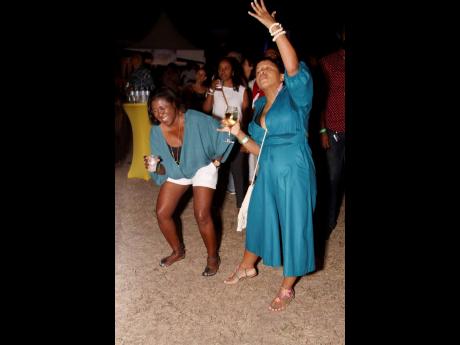 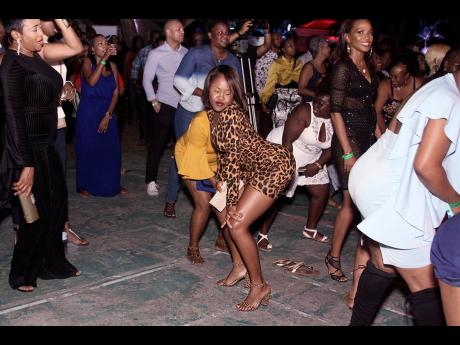 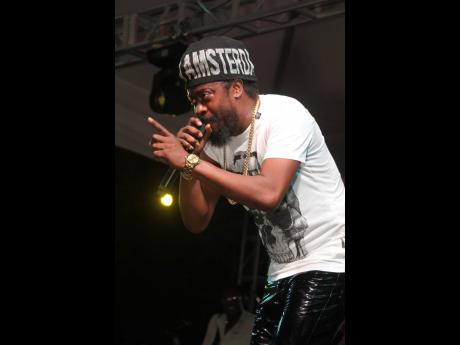 Dancehall culture has, for more than two decades, carried the burden of being a distasteful ingredient in Jamaica's musical recipe, misinterpreted as a stimulant for the violent behaviour of youths.

But while many people struggle to look past its vulgarity, the proclaimed 'King of the Dancehall', Beenie Man, has chosen to pinpoint one issue.

"Nuff a di man dem in dancehall a badman dem; me can't send message to badman," he told THE STAR after giving an arresting performance at the Association of Surgeons in Jamaica's fourth annual ultra, all-inclusive charity event, Scrubs 4.0.

Halfway through the set, the Beenie Man announced, "Me and Bounty Killer, we war fi 'bout 20-something years and we never fly a bottle yet."

The Waterhouse-raised entertainer said the seemingly never-ending war between him and Bounty was only lyrical, and there were no causes for any physical confrontation.

"That's how real badman war ... but you know what, no man is an island," he said to the audience, which was comprised of about 80 per cent individuals in the medical field.

Offstage, he expressed that being a role model changes not only the lives the entertainers influence, but their own.

'The Doctor', as he is often called, gave a one-hour long performance, commencing at approximately 11:30 p.m.

In addition to the fan favourites, like Girls Dem Sugar, Romie, Who Am I and Blackboard, the dancehall hitmaker included the childhood gospel track Jesus Loves Me, and reggae icon Bob Marley's One Love, both of which had hands waving in the air, as patrons sang the choruses.

Consultant in emergency medicine Dr Praimanand Singh, whose head-turning antics with females in front of the stage had the dancehall entertainer laughing on stage, said that Beenie Man is an exceptional performer.

"And the thing is, it is not an act. Whatever he brings to the stage is truth - there are always powerful messages," he said. "The messages he gave tonight about the 'war', many could learn something of great value from him."