Dancers' Paradise: DaShaun Prince follows the beat of her heart 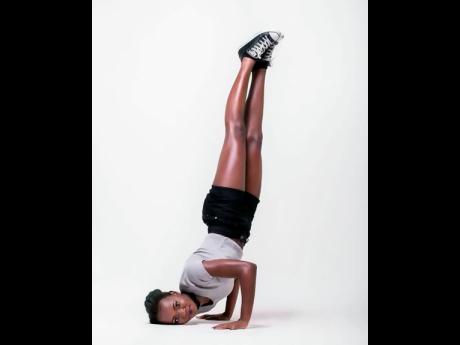 DaShaun Prince may do things a little differently than your average dancer. 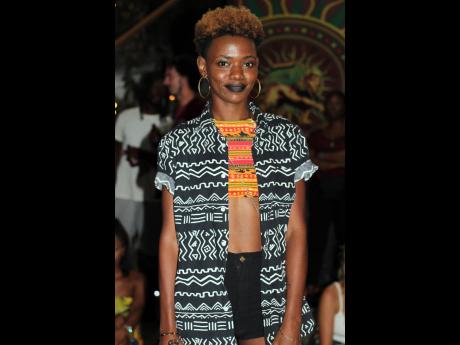 A love of dance steered 21-year-old Guyanese DaShaun Prince in the direction of Jamaica to the Edna Manley College of the Visual and Performing Arts.

She says she decided very early on a career focused on movement, art, music, and expression.

"I was only 13 years old when I decided to actually make dance my career. As a participant in an intensive summer workshop, Art Saves Lives in St Maarten (where I reside), I was exposed to hip hop, jazz, musical theatre and popular dance. From the very first workshop my mind was made up," Prince told THE WEEKEND STAR.

But here, on the island of reggae and dancehall, Prince found herself moving to a different beat.

"Reggae has always been big from I was living in Guyana then in St Maarten. But I didn't know much about dancehall until arrived in Jamaica. Then dancers at school introduced me to dancehall steps - every new dance move - learning from Pancho Caution and Reda Versatile," she said. "I really love the music, the culture in every essence of it, of reggae and dancehall and the food; so much that when I travelled home I had to share it with my mom."

But teaching her mother how to make saltfish fritters was just one of the things off her list.

Prince also held dancehall workshops in her recent trip to the island last December, which were well-received by the people of St Maarten.

"It's my showing appreciation for the culture. I don't brand it as my own; first I made sure to learn movements from persons who are familiar with the dances, or was around when they were being created and credited them," she said.

It has been four years since Prince began the pursuit of a bachelor of fine arts degree in performance and choreography, and is quietly singing praises for its completion in 2020 - then comes the time to make another big decision.

She said that "there is a burning desire to explore outside of the norm" which explains her attitude towards music, her method of decision making and her style - androgynous, crazy and eccentric.

"People will stare or give me looks because I like wearing men's clothing and mixing it up with something that's girlie. But everything I do is based on how I feel. So, likewise, I am not sure if I will return home after graduation and I can't say I will stay here. It will depend on how I feel. But home is on a very small island and I also want to share the knowledge acquired throughout my studies," she said.