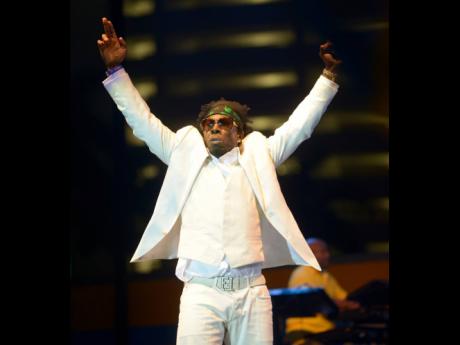 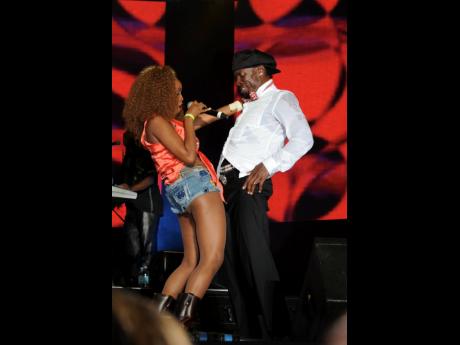 Shabba Ranks, also known as Mr Loverman, the dancehall icon who lit up the Jamaica music scene in the 1990s, is set to illuminate the Reggae Sumfest stage as he did at the festival's second staging in 1994, then in 2012 with an hour-long performance.

"The Emperor of Dancehall, in any era, is magnetic on the stage, he is a stellar act with exceptional pulling power."

Shabba, a Grammy-award winning artiste, is known for producing hits, among them being Trailer Load A Girls, Wicked Inna Bed, Love Punanny Bad, Telephone Love and Twice My Age.

"Shabba will have to perform those songs from his catalogue that pushed him to the top. We are all waiting for Mr Loverman and Ting-a-ling of the many hits, but he is also free to introduce any other later songs that he wants to share with his audience. We have not yet discussed his plans and, in any event, these will not be disclosed as the surprise element is a major part of the effect we are working to create," Bogdanovich said.

Not one for performing 'by the book', Shabba Ranks' entrance in 1994 was by helicopter, which, according to Bogdanovich, was just one of the characteristics that make him a dynamic act for the final night of the festival on Saturday, July 18.

"We were determined to bring Shabba back to the Sumfest stage and worked extremely hard to get him signed. We feel a special sense of achievement to have been able to provide the opportunity for our Jamaican and international reggae fans to enjoy, live, the stylings of one of the icons of the Jamaican music industry," he said.

Entertainment minister Olivia 'Babsy' Grange, who played an integral part in Shabba Ranks performance career as his former manager, said the superstar artiste still crates an impact in Jamaica, in the diaspora and internationally.

"The world has not had closure on Shabba Ranks because no one has filled that vacuum and, to this day, fan mails pour in for the 90s entertainer with that awesome presence," Grange told THE STAR.

She urges the Reggae Sumfest producers to play on Shabba Ranks' creativity and work with his current team to find an interesting way to present him to the people on the night that he is billed to perform.

"That grand entrance in 1994 can be attributed to the creativity of his management. Clifton 'Specialist' Dillon wanted to enhance his presence so all that needs to be done is for them to develop something different, unusual and special because Reggae Sumfest can only benefit from a little more excitement outside of the performances," she said.