Banxx Di Artiste out to make his mark in dancehall 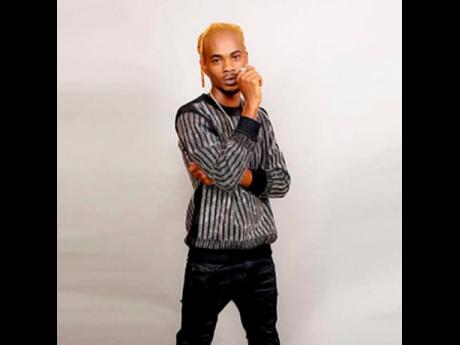 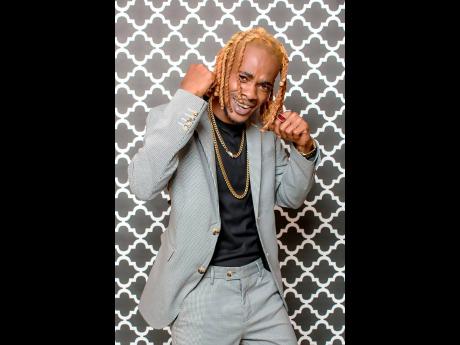 Banxx Di Artiste’s story starts out like a typical Jamaican. He was nurtured with Christian values and was first exposed to music in the church. Born Davine Campbell in St Ann, but raised in Portmore, St Catherine, it became the norm for him to travel to the garden parish to visit his grandmother in Moneague.

“My grandmother is the first person to introduce me to music. When she came to visit, or most times when I would visit her, I had to go to church and a big part of it was singing along with the choir,” Banxx Di Artiste said.

He describes his upbringing, “like any ghetto youth raised amongst other relatives … auntie and cousins … we grow to be rough and tough.”

At the age of nine years old, he tried his hand at songwriting.

“I have to say it was a try. Now I can say I wasn’t really writing a song, it was maybe more like a pirate off Elephant Man song, The Bombing (released in 2001),” he said.

By 2010, Banxx Di Artiste put out his first song, but it wasn’t until seven years later that he landed his first official recording, Free Nights, with I-Octane’s record label Conquer The Globe Production to which he is signed. His meeting I-Octane was God sent, he said.

“While going to school, I used to help my cousin in an ital cookshop as part of the hustle to mek up school money. The ital food business turn over to me, and I-Octane, who was just established, pass through Portsmouth where it deh, for food and so the link start,” he said.

“Di link get stronger through a mutual friend and it just work out … the rest is history.”

He has never left I-Octane’s side and is humbled that he has travelled with one of his idols and performed with him. In the summer of 2019, he was brought on the Canadian Reggae Sunfest show, and last weekend, he was introduced to the Rebel Salute audience during the Hot Ras’ set during prime time.

He is currently promoting a new single Gyal Criminal on the Raw Raw riddim, and is expected to release the official music video in February.

“With all that’s happening in the news, I want the song to promote the message of being honest … both man and woman must be honest with themselves and each other from the start.

Is a different type of lifestyle where if me have a wife, me a tell a girl she no attachments and it is not just from my own experience but written from the view of others,” he said.

Inspirations: He names Jamaican entertainers like Bob Marley, Vybz Kartel, and I-Octane as well as international acts Drake and Migos as inspiring acts.

“Me cyaa lef out icons like Bob Marley when it comes on to lyrical inspiration but I also take inspiration from any little thing around me.”

Interesting Fact: “There are so many sides to me and I can go from one extreme to the next.”