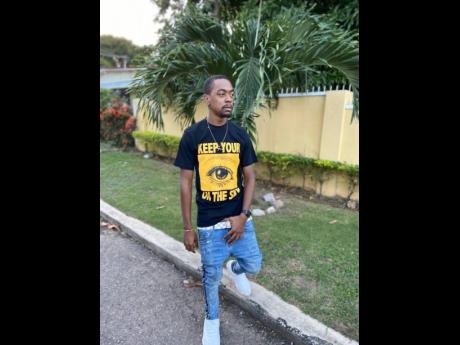 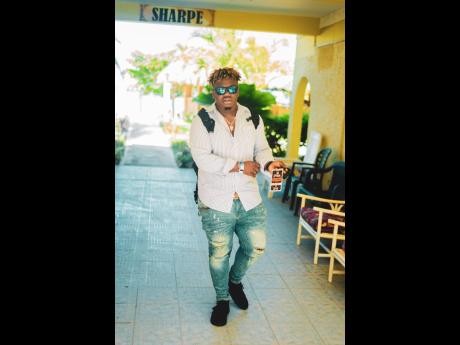 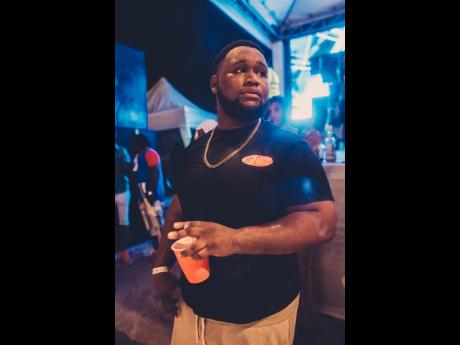 It was a dance move made out of pure idleness, but ‘Doukie Bounce’ is transcending borders into serious workshops with dancers across Jamaica, Japan and Costa Rica. The makers of the dance – event planners, young businessmen and friends for more than a decade, Leighton ‘OG Mini’ Campbell, Keanu ‘Shot by Deth’ Gordon and Jordon ‘Gotti Forever’ Hylton – are not surprised by the interest people are showing to learn the bounce.

After all, its recognition is owed to the popularity of the title song, written and recorded by Kemar Highcon, Kacique and Brush 1, who, at the time of coming up with the idea, did not know the origin of the dance.

“The Doukie Bounce was created in phases; the shoulder movement came about during a par out of town, and when we all linked up in Kingston we added the touch,” Mini shared.

As for the song idea, he added: “(DJ) Brush 1 was saying he liked the dance, especially as it can be done to any genre, and thought a song would be good for it. We never spoke about it until we finally got a preview of the track, and then it took off.”

The more promotion the song received at parties, the more the dance – which was originally created to the Afrobeat rhythm of Burna Boy’s hit Ye – gained exposure.

The name of the dance, another piece of the puzzle, is also out of the ordinary, as ‘doukie’ is slang for ‘taking a load off’ and, according to Gotti Forever, that is how the bounce was birthed.

“If I am to be honest, you know how people do a dance when they want to use the bathroom? That’s how Doukie Bounce came about, and I can’t remember why we ran with the name. We never shared that really, but there’s no other way to explain it,” Gotti Forever told THE WEEKEND STAR.

Gotti Forever, an aspiring trap dancehall artiste, said before the success of the dance and song, he never desired to be a dancer, but the result has seen more traffic to his social media pages. The group has got more videos of people doing the Doukie Bounce in various dance routines than can be posted.

“The beauty of the dance is that it matches the mood or tempo of any song, and everywhere we go now, doesn’t matter which selector playing, we are invited to bounce on stage,” he said.