One-legged Gospel David is a warrior for Christ 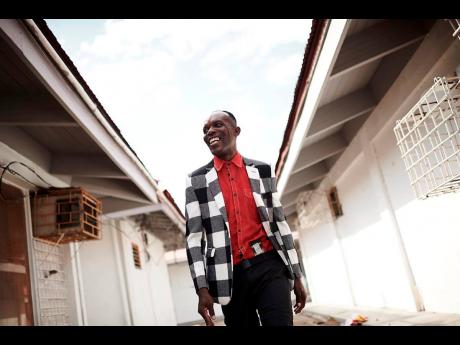 Singer Richard Lee, who goes by the name Gospel David, looks to a bright future delivering God’s message through music. 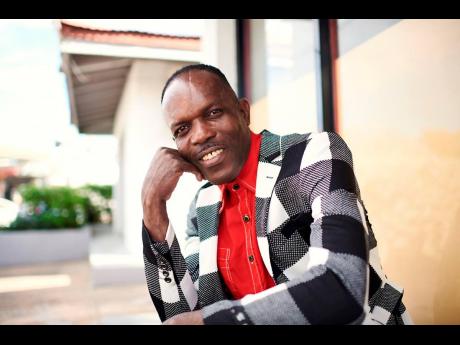 Gospel David wants to win souls for the kingdom of God.
1
2

Richard Lee has risen above numerous challenges to get to where he is. As a secular artiste, Lee used to go by the alias Dashafyaa, and he describes his former self as an extremist in every sense of the word.

However, Dashafyaa is no more. Lee is now Gospel David, an up-and-coming gospel artiste and born-again Christian who has been ministering to people through songs.

"I can identify with secular artistes, but I know for sure I don't want to go back there," Gospel David said.

"I became a Christian not just for the sake of being a Christian but to be more of a disciple," he continued.

Gospel David said that his upbringing was riddled with feelings of rejection, pain, and fear of the future. He said that he grew up in a household that was not necessarily Christianity-oriented but that his stepmother sent him to church and Sunday school. However, he said, life was no bed of roses. He alleged that he was subjected to ill treatment, which caused him to leave home.

"I took to the streets, washed cars on the waterfront to try find a way out."

His latest lyrics, in a track titled From Nothing to Something, share that experience of being on the street.

" Me a come from piece a cardboard, my divan yeah, me come from a Rastaman.

A Selassie name me use to call pon,

Now me surrender and trim and a Jesus Christ a me King."

"The song is really a testimony of a life transformed by the gospel. Jesus Christ came from nothing, born in Nazareth, which was said to be a poor city in the scriptures, but he rose as a king," he said.

"At the time (in 2001) I lost my right leg in an accident, it slow me down. I was on the verge of a breakthrough, and that was the first turning point - for me to see myself and get to know and become closer to know God. I was moving down the original path too fast."

Presently wearing a prosthetic leg, Gospel David is walking more strongly than ever before, but he admitted that while losing the leg was life-changing, his lifestyle stayed the same.

He followed the doctrine of Rastafari until six years later, in 2007, when he was chopped on his head by a man of unsound mind. After his wound healed, Gospel David decided to grow back his hair, and that was when he found the Lord.

"A member of the church saw me throughout the time of my trials and asked: 'Do you know God has a purpose for you?' And I didn't know it at the time, but I baptised, put the past behind me, and decided to make something out of my life," he said.

Gospel David feels compelled to share his story through music in the hope that his testimony will win souls for the kingdom of God.