STAR On The Rise: Pehtrol fuelled up for 2020 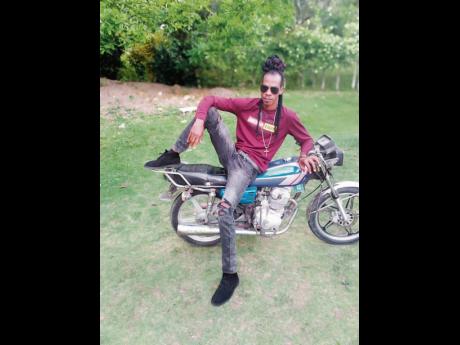 A finalist in the 2014 JCDC Festival Competition, Pehtrol is relaxed and ready for the ride that a career in music is bound to take him on. 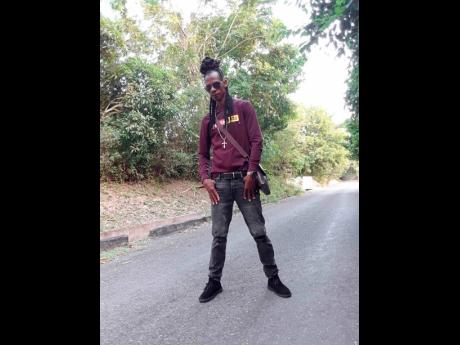 As a past contestant and finalist of the Jamaica Cultural Development Commission’s Festival Song Competition, up-and-coming artiste Pehtrol expressed a desire for his career to move forward from ‘small’ stages.

In 2010, he placed second with his entry Island in the Sun, and was among the top 10 when he performed another original track, Mi Likkle Paradise.

Pehtrol, given name Phylbert Graham, told THE STAR, “I have a lot to offer, although music changes from time to time. I am capable of switching up my style and thing. So, I know I am a star on the rise.

“My career is not going exactly where I want it to be, but there are people that expect me to excel, and it keeps me going,” he continued.

The singer revealed that he did not receive an education further than primary school, but does not want critics to use it to determine his potential.

He said, “It’s just what I love, music. I have managed to support my career for all these years, working hard where I can. I do shows every now and then, in addition to dubplates, even though it is not consistent.”

The Clarendon native, born and raised in the Hindmost area, is from a Christian home. His first introduction to singing in front of an audience was at church.

“I think my parents recognised my passion for music; I am a very quiet person, but I will start singing and don’t realise that I am,” he said.

“When it comes on to writing lyrics and recording, I do what I feel and I don’t place myself in any specific ‘tank’,” he laughed. “I will rev out the dancehall, reggae and soca, or create fusion music.”

His latest track, Inside, is on a slow-paced dancehall rhythm produced by New Starz Productions with hardcore lyrics recorded in a tone which shows Pehtrol’s masculine side yet serenades the ladies.

In contemplating releasing the song, the singer played the demo for his girlfriend to first see her reaction to it before revealing that it was him.

“I am accustomed to making her listen to music to judge how other females will react. For the next year, I look forward to going as hard as possible next year to capture the attention of a wider audience; would love if I get to record with a Dexta Daps or Masicka, too,” he said.

Releases: Whine Up, Want It and Inside.

Inspiration: The change and therapeutic nature of music. “I may record a lot of dancehall, high-energy songs. But I do balance it with positive lyrics, and I am inspired by the impact it has.”

Interesting fact: He was originally given the name ‘Petrol’ by friends after passing a gas station. “We all decided it was a go because it had some fire to it, but agreed that it needed a different spelling.”