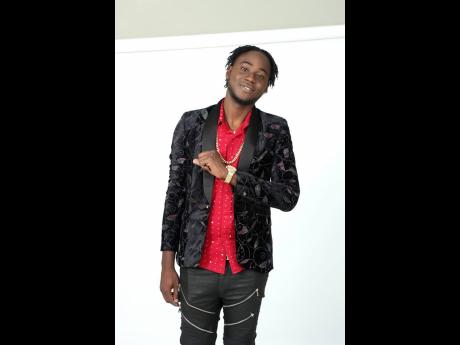 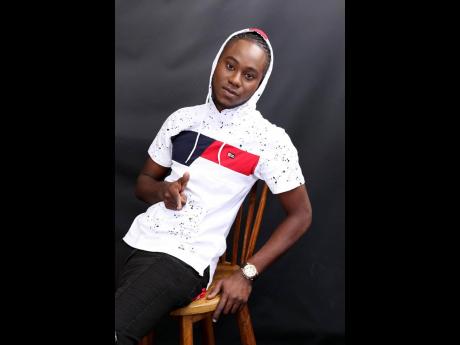 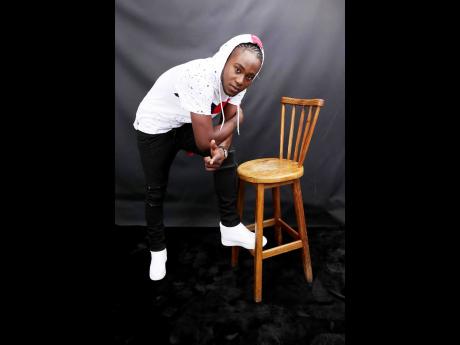 At 22 years old, Orlando Francis was catapulted into the dancehall spotlight when his infectious hit single, ' She Nah Leggo', took over the music scene in 2017.

More popularly known as 'Lanz', the producer-turned-artiste was poised to be a force to be reckoned with in dancehall.

She Nah Leggo reigned supreme for much of that year, but a follow-up hit never materialised, and since then, things have been relatively quiet for the entertainer.

But in an interview with THE WEEKEND STAR, Lanz revealed all that is about to change as he gears up to take the industry by storm in 2020.

Admitting that he has not been releasing much music, Lanz expressed that as a producer, he had been spending a vast majority of his time building rhythms and working with other artistes.

"As you know, I'm not only an artiste but a producer, so I've been working with other artistes and producers, and that's why I haven't really released anything for myself yet, but I'm still working on my individual craft," he said. "The fans can expect a whole heap a things from Lanz in 2020. Me live inna di studio these days. I'm working on my album and trust me, the fans a go love it when we run out deh again."

Pointing out how much his life changed since his 2017 hit, Lanz said contrary to what people may think, things haven't slowed down for him.

"I'm not the likkle producer yute from Rema weh a try a thing no more," he said, though he noted that he was respected by some even then. "The thing step up a whole heap for me. Whole heap a opportunities forward, whole heap a doors open, and for the past two years me deh overseas a do shows and a tour."

He said that She Nah Leggo "still a run the place", just probably not in Jamaica.

"But the song still a spread in a whole heap more place. A lot of people in the industry nuh realise how big the song is. It's been two years and me still a get calls about it, it still a bring me around the world. In fact, in some places overseas is like it just a get hot," he said.

Because of how many doors that one song has opened for him, Lanz says he is not bothered when critics dub him a 'one-hit wonder'. With that said, he wants all naysayers to do one thing.

"Just remember a me name Lanz, don't forget the name. Look out for me, because me nuh done yet," he said.

Lanz, who is putting the final touches on his debut album, says the project will showcase his growth in the industry.

"Lanz is a unique artiste and producer. Right now, none a my riddim dem, or me song dem, nuh supposed to sound like anything that's out there already. I have done songs before and me hear somebody come wid supmn like it, and me just dash it weh and nuh bother wid it, because I don't like to do what everyone else is doing," he said. "I've grown a lot. I now know the true meaning of being an artiste. My patience is up, time management is up, everything is up. The thing is, I live music. Every time me drop a sleep, me drop asleep inna me studio, so with that dedication, the only way to go is up."