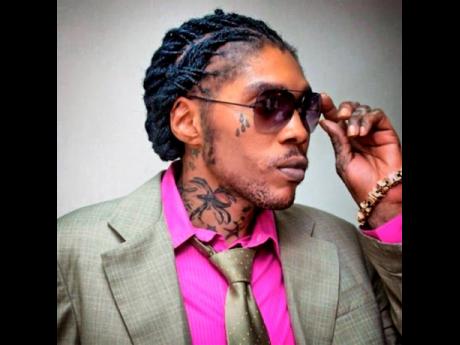 The president of the 10-year-old urban music independent distributor 21st Hapilos Digital, Kelly Dudley, is urging reggae and dancehall artistes to get involved in the marketing and promotion of their music.

“Reggae/dancehall artistes’ lack of involvement in promoting and marketing their own releases is very counterproductive to the distribution efforts,” said Dudley.

“For example, when Hapilos releases a song on iTunes, it is not only focused on uploading the song to a platform but also entails behind-the-scenes negotiations with iTunes for priority placement, banners, adding the song to popular playlists, which otherwise helps to market and promote the song.

The preferred method for digital distribution 10 years ago, when Hapilos launched its business, was to submit a song to iTunes for individuals to purchase and download to their devices. But the creation of streaming services such as Spotify and Tidal and video-sharing services like YouTube and Vevo has also influenced how digital music is consumed.

Dudley said that in addition to keeping up with the fast-paced changes in the music business, the existing nature of the Jamaican music industry, being an informal space, has created challenges for digital distributors when representing other members of the industry.

She also said that there are pros and cons of artistes directly uploading their music.

“While it puts artistes or music owners in control, they have to be prepared to develop, implement and invest as the retailers worldwide are watching and are less inclined to contribute valuable resources and benefits if the artistes don’t appear to be involved,” she said.

She said that a responsive attitude has contributed to the success of various clients over the years.

Recently, Rygin King, Koffee and Squash have been added to the list of artistes who are in demand and whose profiles the company has helped to raise by distributing, marketing and promoting their music, Dudley said.

Rohan Ramsey, manager of Rygin King, told THE STAR that he was not aware of iTunes’ method of checking artistes’ social-media pages to determine priority placements.

He said that with the various distribution services available, it has become easier to promote and even sell music.

“Although the numbers are not instantly reflected or known straight off the top, we know some persons, like iPhone users, cannot directly download music and instead have to buy it,” he said. “However, we can assume songs like Tuff and 3ZN are doing well because they have remained on the Hapilos charts in the top 10 since their distribution last year. Still, I agree and will take note that we have to promote the music same way.”