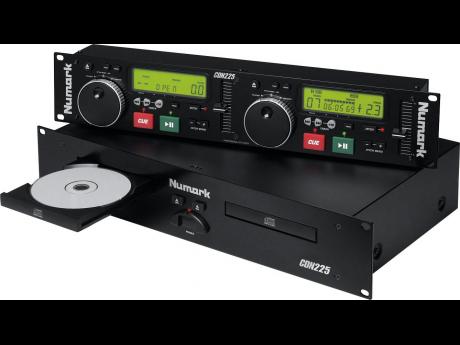 Whenever the question: ‘What have you been up to?” comes up in a conversation with Wayne Brown, better known as Lushy Banton, his answer always involves music. Not to say that all his other entrepreneurial endeavours do not matter, but the art has a special place in the heart of this 90s reggae/dancehall recording artiste.

Lushy Banton got his break with Mate Hear Seh in 1992, but he went international with Think Me Done in 1993.

The artiste eventually migrated to the United States in 2000. There, his priority changed from making it big in the music industry to taking care of his family. This led to him taking a 10-year hiatus to focus on other businesses.

“I kept on doing music, but I was not performing or releasing as much because it was important to get my family under one roof. And after some years, the hits I had from my time in Jamaica wore out,” Lushy Banton said.

He continued: “The generation of music was also seeing a change at the time. It was as if the old was being ushered out to make room for the new. So, of course, no promoters not going to call you or even think to pay you to perform after a long time out of the spotlight.”

The biggest challenge for the respected storytelling deejay was getting booked for a show. But in 2008, in the middle of a bustling US-presidential election campaign, he released a tribute song to Barack Obama. This song, Obama, was nominated in the International Reggae and World Music Awards in the ‘Best Obama Song’ category the following year, and the artiste soon saw new favour in his music across the Tri-state area.

He followed Obama with Undocume nted, which was released on his label, Watsitnot Entertainment. The song speaks about the struggles of immigrants in 2015. Last year, he returned with One Love, a collaboration with a St James-born artiste Sun Shade.

Now, Lushy Banton is preparing to perform on the 90s Dancehall Revival Tour in the East Coast states of the US, alongside Mr Easy, Mega Banton and Jigsy King.

“At 50 years old, I am still fresh and definitely have a place among the stars of today. Buju Banton is a testament to that. The music is global now in comparison to back then, so artistes that were never heard of in Jamaica still have a chance to make a number one song elsewhere in the world,” he said.