My aunt is a devious woman 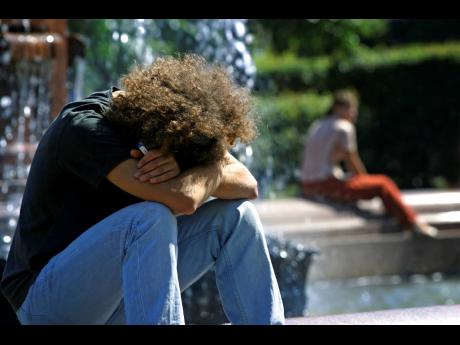 I was raped by my aunt and she became pregnant with her first child, and my aunt found a man and tricked him and convinced him that the child was his.

My aunt started to violate me by getting females who were underage to accuse me of molesting them, so that I could go to prison and die, and that is the story.

I had to read your letter a number of times to convince myself that you were accusing your aunt of raping you.

Over the years that I have been a counsellor, some men have tried to convince me that women have raped them. I have often wondered if women tried to rape men, how is it that these men were able to have erections to perform the sexual acts?

But the men have insisted that they have suffered that type of ordeal. One man even mentioned that when he refused to have sex with this particular woman, she pulled a gun on him and demanded it.

So who am I to say that what you have written is not true? Your aunt must be a terrible woman.

Why would she set up girls who have not even reached the age of consent to have sex with you so that the matter could be reported and tried, resulting in you being sentenced to prison?

I hope that you have learned from your mistakes and that you would keep away from this woman you consider to be your aunt. She cannot be trusted.