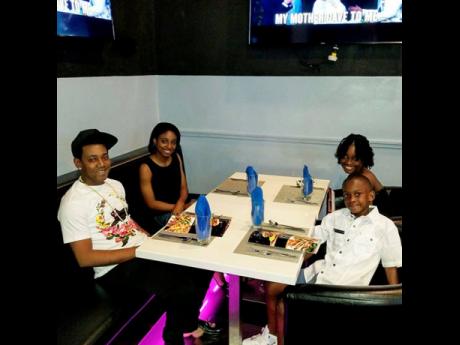 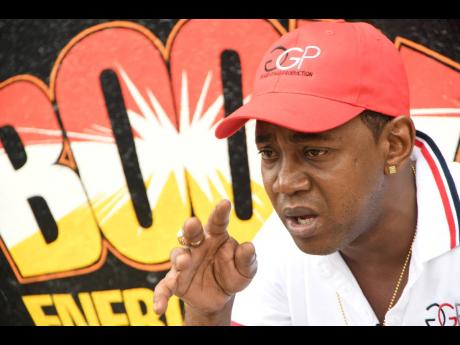 Popular selector Boom Boom says he is more troubled by the separation from his 21-year-old daughter because she is stuck in China at the centre of the newly identified coronavirus outbreak named 2019-nCoV.

Boom Boom, given name Marlon Wizzard, is hoping this epidemic will end by some divine intervention so he can be reunited with his daughter, Tanealia, who is the first of his three children.

"The family and me worried," Boom Boom told THE STAR. "I get more concerned when I don't talk to her. It really have me a way and I want the people to pray not just for my daughter but everyone having to deal with it."

The health and safety of Tanealia has the selector leaning on social media for support for prayers. Yesterday, Boom Boom posted a photograph of his daughter and in the caption mentioned: "I am kindly asking that you keep her in your prayers and may the Lord continue to guide and protect her ... Love you."

His daughter, along with some of her friends, former students of the Wolmer's High School for Girls, travelled to China last September to embark on their tertiary education.

Tanealia is currently studying to be a medical doctor.

"She ask me to invest in her from she was young; the main - and the only - reason my daughter still over there is for her schooling. It worked out cheaper and the government in China does a lot to make the international students comfortable," the selector said about agreeing to his daughter migrating to the Asian continent.

He says the anxiety is hard to shake and is heightened throughout the pandemonium and from listening to the news about cases and deaths.

"Last time I spoke to her, she told me she all right. She mostly remains indoors and wearing the mask," he said.

But one thing that is bothering him is the 13-hour time difference between them. "When she at school, me at work," he said.

He continued: "Me nah guh lie, me want her come home. She has shared with me that she want to come home, but restrictions make her nuh come home. Me woulda go for her too but dem a seh me would not be allowed to return."

Boom Boom expressed an interest to travel to China for work, having not organised any bookings there in the past.

"I never been to China for work, closest I been is Japan but me woulda go now like how me daughter based over there. All we can do now is sit, wait, and watch and in everything we do, put God first," he said.