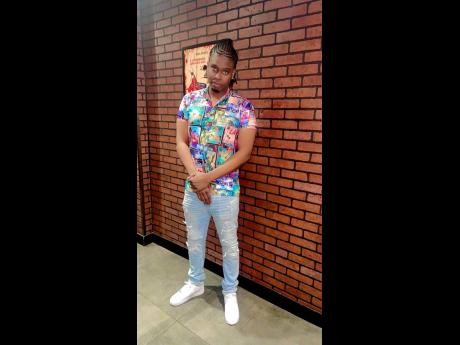 "Everyone who has heard Alfredo says it has a buzz. The feedback has been incredible. I wanted to create a song that can be played on air, at parties, in the gym, and to lift any mood, especially at the carnivals in the UK, and we achieved that," said the artiste. The song was produced by Dark Charm, a UK-based producer, who has worked with top names such as Shaneil Muir on her hit Yamabella.

Inigma Dignitary released his first single, Cups Up, on the Compound Entertainment label in June 2020. He is now working on an EP with a few unreleased tracks.

"I am seeking through these songs to open that mainstream platform for the Inigma Dignitary team, so there will be an EP forwarding soon to an ear near you," he said.

His other releases include Paper Change and Dignitary Plea.