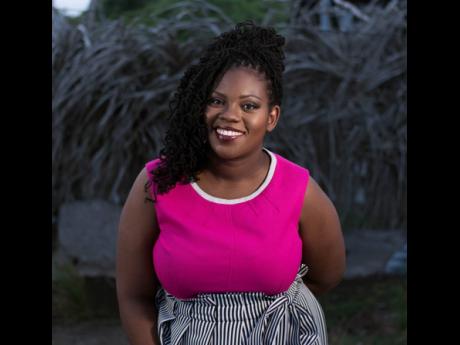 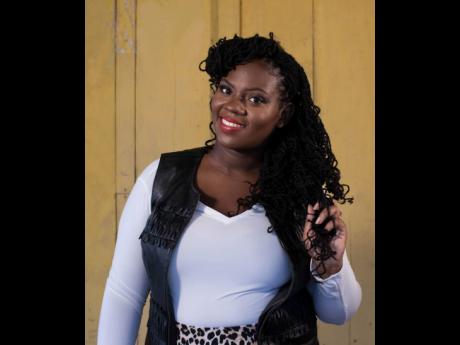 Gospel singer Geneva Ayre, who goes by the stage name Geneva, is involved with music at many levels.

She has taught voice and music, both privately and in the public-school system, and actually still teaches at Excelsior Primary, while lecturing part-time in the Faculty of Continuing Education and Allied Programmes at the Edna Manley College of the Visual and Performing Arts.

"Teaching has been great. I developed a certain level of confidence and it has helped to develop my own technique, as I have to be explaining vocal concepts and techniques on a daily basis. It has also given me an opportunity to experiment with arranging music," she said. Geneva holds a bachelor's degree in jazz and popular music studies.

As a backing vocalist, Geneva has contributed to several projects, and her voice is becoming more recognisable owing to her solo performances.

Now she is ready to step out fully and drop her debut project. "It's called I See Jesus. It's a song about overcoming by the power of God that is within us. It was a direct deposit from Heaven and has blessed me immensely and brought me through some of my darkest days. I am honoured that I have the opportunity to share it with the world," she said.

Geneva pointed out that based on the narrative, it would be fair to conclude that the song was written while she was experiencing rough times.

But as it turned out, it was an unintentional prelude to adversity.

"I was actually reading a book to gain some context for another song I had been writing when I was inspired by God. The words just flowed from my spirit to put my pen on to the paper. I sang it for my husband, who is also a musician, and he loved it and we began working on it shortly after," she said.

Her husband arranged and produced the song and together they carefully selected the musicians who they felt could comfortably execute their ideas and then recorded it.

Quite happy with the end product, Geneva is looking forward to impacting lives with the song's message. Her challenge to fans and all who will listen is quite simple.

"Boldly pursue the purpose for which you have been called. Do not get stuck in comparison and do not allow people's perspectives to deter you. Walk your own path and follow the voice of God," she said.