Trouble not the Lord’s anointed 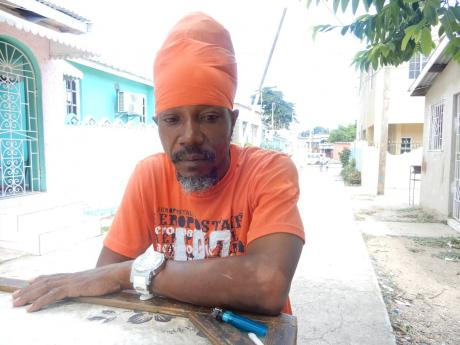 Steve Richards, the Rastafarian who was beat down by a pastor in Arnett Gardens, St Andrew, last week. 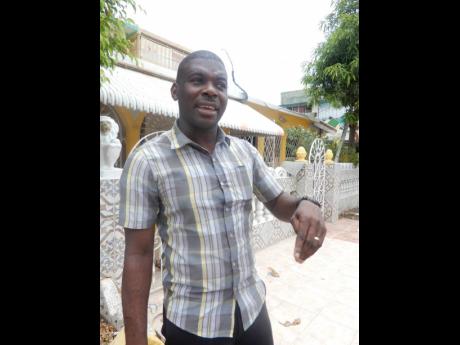 Valancy Hawes, the preacher who beat down a Rastafarian man who taunted him and threw rum in his face.
1
2

The recent ‘religious clash’ between a pastor (Valancy Hawes) and a Rastaman (Steve Richards) is now the stuff of folklore! Yes, mi dupes. Mi seh di video wid di pastor a fling on Bruce Lee and Jackie Chan kick and some Hulk Hogan choke pan de Ras not only gone viral, but it buss universal!

The now famous refrain ‘Hol yuh position, Satan’, stated by the pastor before he unleashed the first Silver Fox kick, is being echoed in households, bars, clubs, cinemas, and every nook and cranny. Mi nah lie, all now mi mouth still open from when mi see di preacher kick and the Ras a fly like aeroplane!

The incident brought to my mind the oft-cited differences among various religious groups, especially Christians and Rastafarians, with Rastas usually ‘bunning’ Babylon and Christians.

First, let me issue a disclaimer that I do not know if the man in the video is a bona fide Rastafarian or was just wearing a dreadlocks hairstyle, as some people do. Regardless, the drama was still special. This was no longer a theological battle but a literal war as both men came to blows. Indeed, it seemed that the ‘dread’ was on the receiving end and could not manage the preacher.

Di people dem seh dat di Ras did a interfere wid di pastor’s preaching and threw a clear liquid at him, which was identified as rum. Either de Ras did tipsy or di pastor never drink di rum but di Ras couldn’t manage di pastor. Trouble not the Lord’s anointed.

It was later reported that the Ras had apologised for his conduct and both men had made peace. They were photographed shaking hands, etc. The whole episode showed that people should learn to respect each other although we may have different beliefs and that we shouldn’t gwaan like we have other people ‘ticket’ because yuh no know a man powers! It also showed that people can resolve their differences, whether from a religious perspective or otherwise. Mi want big up both gentlemen for quashing the feud and making peace!