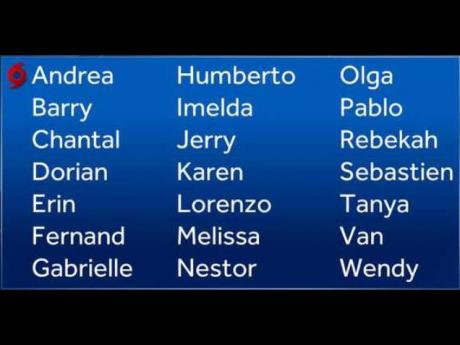 The National Oceanic and Atmospheric Administration in the United States has predicted nine to 15 named storms this Atlantic hurricane season.

It says four to eight of them will become hurricanes and two to four of those would become major hurricanes, with 111 mph winds or higher.