Principal giving my mother the runaround 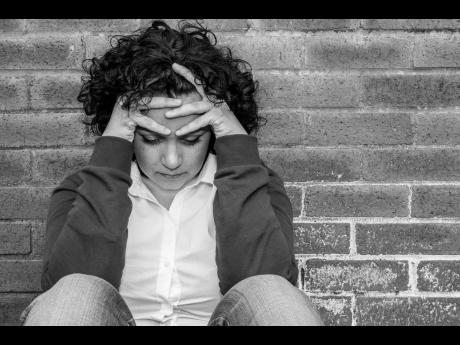 I am a regular reader of your column and I must say I enjoy them; you give really good advice. I having been meaning to write to you on something I need your advice on.

I am 18 years old and I am writing on behalf of my mother. She works as a janitor at the primary school I attended. She has been working there for almost 10 years.

I haven't been living with her since I was 13 years old. She has been working there so many years and yet she is not on staff.

She is the only janitor there and earns only $7,500 every fortnight. When I asked her why she isn't on staff, she said the principal was to do that many years ago, but she kept saying she would.

I found it odd, because I work in a store in Kingston and work that amount weekly.

She also told me that the principal would be retiring next year. She told me she was on wage freeze for four and a half years. But it has ended for a while now.

So she has not got any raise and the principal has not said anything to her. I truly believe that this amount is low because she has bills to pay and has a child sitting CXCs next school year. I assist her when I can.

Your mother should speak up for herself. She should go to see the principal and also the bursar of the school. Something is wrong.

I would hate to think or say that your mother is being punished. I would rather think that she is being neglected. You can help your mother write a letter to the school board and take the matter in hand.