Reggae Girlz captain to remain with Orlando Pride in NWSL 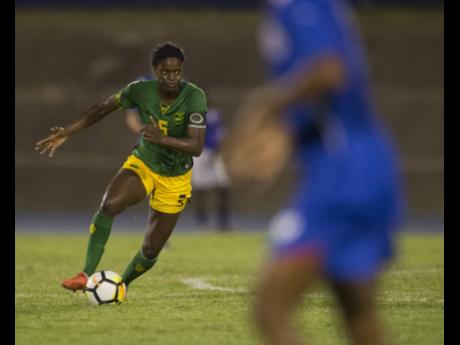 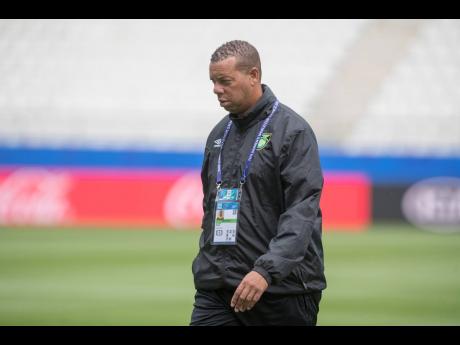 With the National Women's Soccer League (NWSL) in the middle of its fall series, national women's captain Konya Plummer will remain with the Orlando Pride for the rest of the year, according to Reggae Girlz head coach Hubert Busby Jr.

Plummer was drafted by the Orlando Pride in January but has yet to play for the club because of COVID-19-related circumstances that involved her team. The Pride did not participate in the NWSL Challenge Cup in July, the tournament which signalled the beginning of the 2020 campaign, because of positive cases within the team.

Busby said that because of the uncertainty of the league having games in the fall, plans were made originally for Plummer to go on loan to Europe for playing time.

"The reality was that the league wasn't sure that they were going to have a fall season, and you saw a lot of the players go out on loan," Busby told STAR Sports. "Once the league decided to have a second phase of their season, then that's why she stayed."

Plummer was on the bench for Orlando Pride's first game of the 2020 campaign on September 19 against last year's champions North Carolina Courage, which ended in a 0-0 draw. National midfielder Deneisha Blackwood, who signed with the team in early September, made her club debut in that game.

Busby says that both Plummer and Blackwood are thought off highly by the coaching staff, but says that it is now up to the players to earn and solidify their place in the starting 11.

"They rate her and Den Den [Blackwood] highly. That's why they're there, and I think from there it's just a matter of continuing to work hard and waiting for their opportunity," Busby said. "And when they get it, grabbing it with both hands and not looking back."