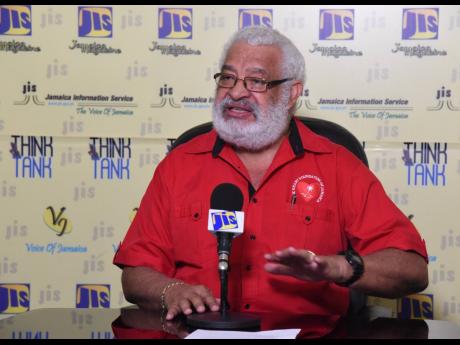 Globally, many sporting events were halted since March because of the pandemic, but competitions have gradually been returning with strict health measures that include testing of athletes and staff.

But Wright says that the country is not capable of doing comprehensive testing, which would be a primary condition for local sports to resume.

“You have to robustly test every participant before, to make sure that you can identify asymptomatic carriers and isolate them for the 14-day period and test them before they come back. And we don’t have a robust testing system in Jamaica,” Wright told STAR Sports. “We don’t. We pretend that we do.”

The major European football leagues have resumed play after the hiatus caused by the virus, with the German Bundesliga completing its season on Saturday. The leagues have restarted with comprehensive testing protocols as well as games being played behind closed doors.

Notably, the English Premier League, which recently restarted play, has done 14,307 COVID-19 tests to date, with 19 players and staff testing positive since they began the practice in May as plans were being finalised for a return to action.