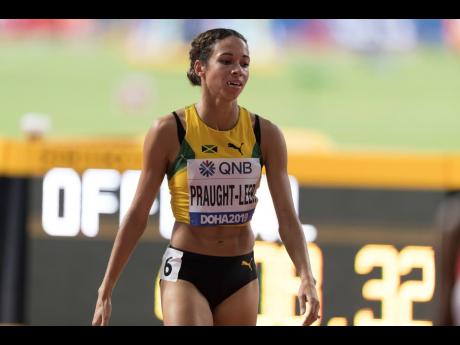 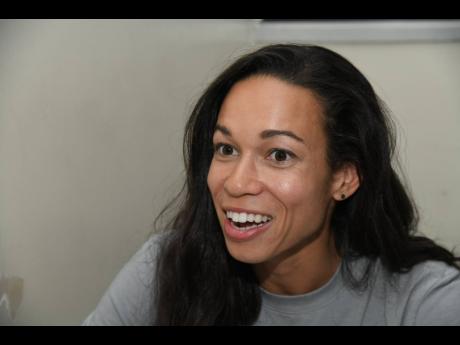 Jamaican long-distance runner Aisha Praught- Leer hopes that the recent protests in the United States and globally against police brutality will lead to permanent change.

Pruaght-Leer's comments come during a period where racial tensions have escalated because of the death of George Floyd, an unarmed black man while in the custody of white police officers in Minneapolis on May 25. The death sparked protest across America and around the world calling for serious police reform and the equal treatment of black people. In an interview with Sports Illustrated on June 10, Praugt- Leer recalled being moved by how diverse the protests have been during a recent trip to Minneapolis for Floyd's memorial.

"I think what we're seeing now is completely filling me with hope. That might not seem like the right thing to say because there has been so much sadness and destruction. You walk into this world that is almost like a utopian future of people who are totally different," she said. "There were all ages, genders, sexes, colours and creeds together healing, learning and growing. I felt like in that moment, there will be change that comes from this. Hopefully, this isn't just another headline that passes with the next news cycle and the next atrocity comes up."

As calls continue to come for police reforms and other policies to safeguard black lives, she said that real change will be shown if persons actively be a part of the solution through various means, such as voting and contribution to foundations that support back communities. She highlighted the importance of continuing to stay motivated and persistent.

"My hope for the rest of this movement is that it keeps charging forward. I hope that people show up and vote in their city elections, state elections and the national election. That's where I'm driving people, towards donating to moving forward in legislation, protections and foundations that provide opportunities for black people to have the same opportunities that I had growing up and continue to enjoy," she said. "That's the way forward. Everyone must stay engaged. Everybody will have to vote for the change that they want to see."