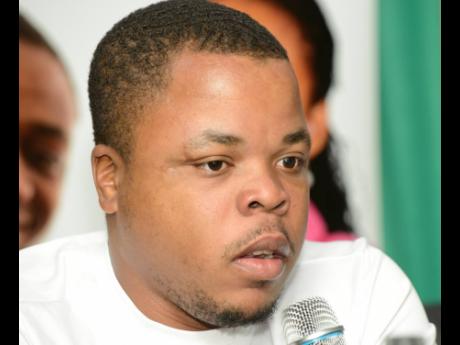 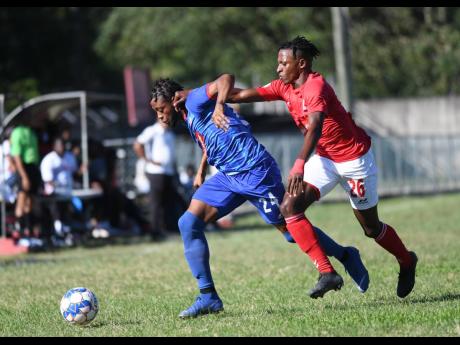 Dunbeholden were hoping to make further moves up the Red Stripe Premier League table but they were left frustrated, as they were held to a 0-0 draw by 11th-place UWIFC in their matchup at the UWI Mona Bowl yesterday.

It was a result that has left UWIFC head coach Andrew Peart even more confident that his team can avoid the drop. Although the St Catherine-based club will finish the second round of the competition unbeaten in five games and on 32 points and sixth position in the league, assistant coach Ricardo Smith was dissatisfied with the result, believing that a little more endeavour from his charges could have won all three points.

“(I am) Not very pleased with the point. (It was) A very difficult game yes, but a little bit more effort would have won this game,” Smith told STAR Sports after the game. “We came out with an objective [but] we didn’t follow instructions, hence we got a point.”

They would regret the missed opportunities in the first half that would have strengthen their play-off position. Demario Phillips had a great chance from a free kick but UWI goalkeeper Nickolas King made a great save to deny the striker.

However, Dunbeholden should have been in a few minutes later when the league’s leading goalscorer Dean Andre Thomas was put through brilliantly by Andre McFarlane but was caught in two minds when he arrived in front of goal with his hesitation allowing the onrushing King to come off his line and smother the danger.

UWI weren’t able to get a foothold into the game although Venton Evans forced a save from Dunbeholden goalkeeper Eric Edwards.

However, it was ‘The Pelicans’ that had the better of play in the second half.

The team, to the satisfaction of head coach Andrew Peart, managed to limit Dunbeholden’s opportunities and turned the game in their favour.

Midway through the second half, UWI had their best chance of the game from a corner kick, which found its was to Thorn Simpson, whose one-time effort from close range banged on the inside of the post but remained out.

Peart applauded the team for not beating themselves with mistakes.

“Our intention coming into the game was to get three points but I must commend the team in terms of not giving up chances. We were pretty much the more dominant team in terms of the ones that looked more likely to score,” Peart said. “It’s good that we could manage a clean sheet today.”

With UWI now on 17 points, seven away from safety, Peart still believes his side can make a run to avoid the drop.

“We know that games are coming in a little less in terms of the number of games remaining [but] we still feel that destiny is in our own hands. We just have to continue working hard,” he said.