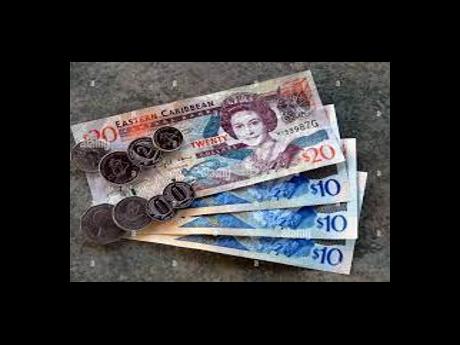 The ECCB serves as a central bank for the islands of Antigua and Barbuda, Dominica, Grenada, St. Lucia, St. Vincent and the Grenadines, St. Kitts-Nevis and Montserrat, with the picture of the Queen on the currency of these islands.

A statement posted on the ECCB website, quoted Antoine as informing the residents of St. Vincent and the Grenadines during a live interview that “nothing happens right now” and that there are three to four years of inventory or stock of EC polymer notes.

But the Governor said that the death of the Queen raises the question as to ‘what happens next?’

He said a conversation needs to take place where the region needs to decide ‘where we want to take our currency.’

Governor Antoine acknowledged that there are people who feel that “it’s time to move in a different direction and rather than continuing with the British sovereign, that we should be looking at using our own landmarks and our own heroes.”

Antoine is quoted in the statement as saying that he is looking forward to the conversation, noting that in time, a determination will be made.