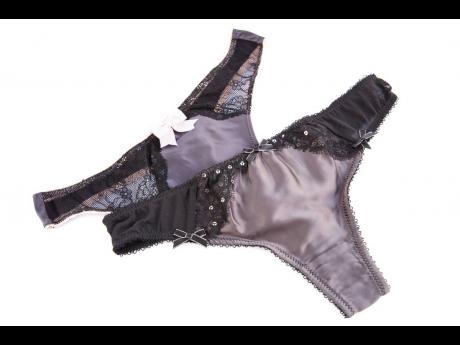 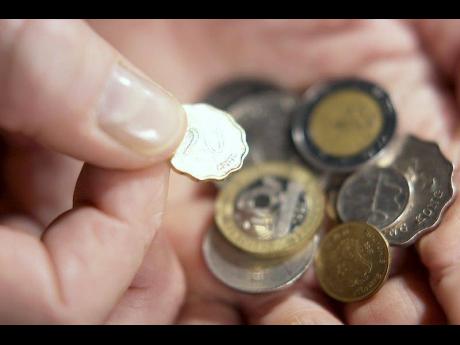 A St Ann man has been charged with housebreaking after he allegedly broke into two houses and stole items including underwear, snacks and coins.

The incidents took place in Lancewood, Ocho Rios, where the accused man resides.

The cops have identified the accused as 26-year-old Javier Amos. According to the Corporate Communication Unit of the Jamaica Constabulary Force, Amos, a hotel worker, was found with several items that matched the description of goods that were reported stolen from a house in the community on September 13.

The police said that during the investigation that followed, Amos was implicated in a second incident of housebreaking in the same community that occurred earlier that day. In that incident, the occupants reported that the culprit broke a grille, entered and stole underwear, cologne and $50,000.

Amos was charged on Tuesday after he was interviewed. His court date is being finalised.