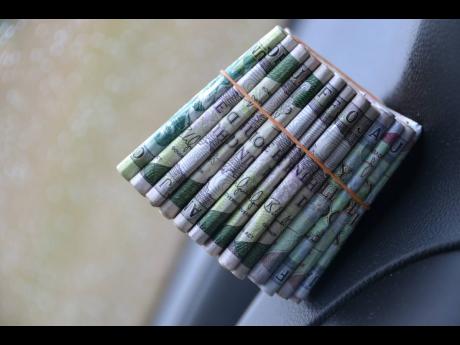 A 22-year-old woman cashier has been accused of pocketing almost $8,000, which she allegedly collected from customers but failed to put in the till.

She has been charged with larceny as a servant, an allegation to which she pleaded not guilty when she made her first appearance in the Kingston and St Andrew Parish Court yesterday.

The court heard that on August 9, the woman collected $7,450 from customers for lunches they purchased. She allegedly placed the money under her keyboard, instead of placing the money in the cash till.

It was shared with the court that the alleged incident was captured on closed-circuit television (CCTV).

Chief Parish Judge Chester Crooks adjourned the matter until December 12 for the investigators to complete the file. He advised the prosecutors to obtain an unedited version of the video footage for the next court date.