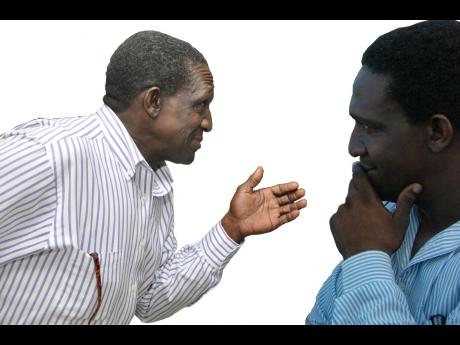 Witter died today at the University Hospital of the West Indies, where he was admitted on Sunday.

He was taken to the hospital after he was found unconscious at his home.

The popular radio personality, whose career spanned several years at KLAS radio,  was ailing from cirrhosis of the liver, a close friend confirmed.