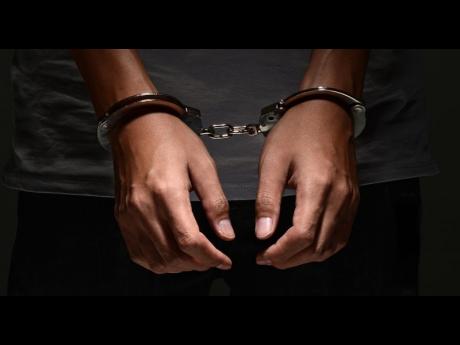 Three teenagers have been arrested and charged, after two illegal guns and a machete were allegedly discovered in their possession along the Mint main road in Grange Hill, Westmoreland on Saturday.

Reports are that shortly after 3 p.m., a police team was on patrol in the area when the three males were seen acting in a manner that aroused their suspicion.

They were accosted and searched when two homemade firearms and a machete were taken from them.

They were subsequently arrested and charged.

Their court dates are being finalised.